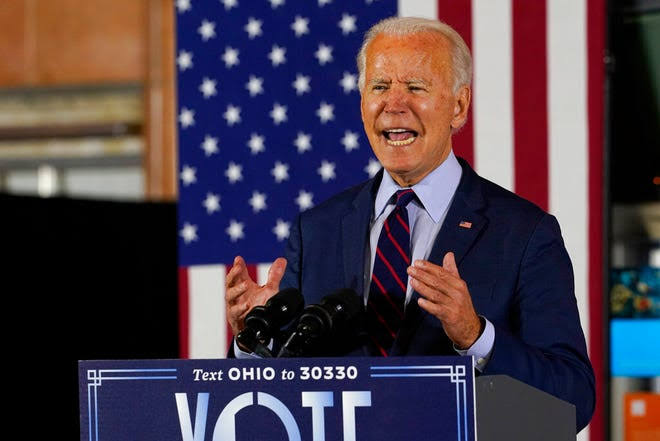 US Exposes Ukraine’s Major ‘Plan’ In War With Russia

US Secretary of State, Anthony Blinken.

Blinken said Ukrainians have a plan for “continuity of government one way or another” should anything happen to their President Volodymyr Zelensky amid war with Russia.

He said this during an interview with CBS’ “Face the Nation” on Sunday.

“The Ukrainians have plans in place that I am not going to talk about or get into any detail about to make sure that there is continuity of government one way or another, and I am going to leave it at that,” Blinken said.

Blinken also hailed Zelensky for his “leadership” through this crisis.

He said, “The leadership that President Zelensky has shown, the entire government has shown is remarkable, they have been the embodiment of these incredibly brave Ukrainian people.”

The war between Russia and Ukraine which began last month has enters its tenth day today with massive casualties recorded already.