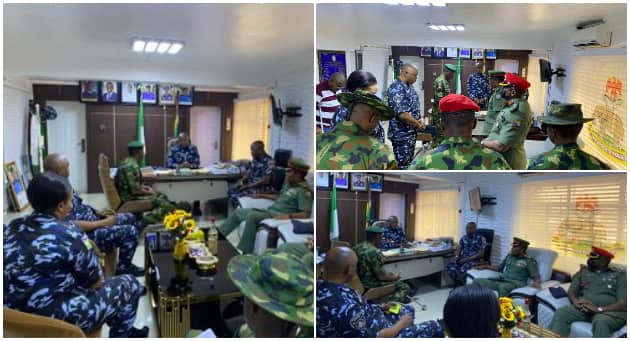 Some soldiers attached to the Ojo military cantonment on Wednesday, August 3, beat a police inspector, Monday Orube, to death following an argument over traffic right of way in Lagos.

The argument started after three police officers who were acting as traffic wardens stopped a road lane in order to make way for other commuters, not knowing that a bus conveying a number of soldiers was plying the same lane blocked by the officers.

An eyewitness who spoke with reporters disclosed that the soldiers were furious over the situation and asked the policemen why civilians would be allowed to pass before them.

The soldiers insisted that they would pass through one-way traffic, a position that triggered a heated argument between both parties.

Piqued that the police officers were insisting that traffic rules must be obeyed, the soldiers started beating the officers, one of whom was Orube.

It was gathered that the soldiers after beating the officers decided to take them to their barracks. But on their way to the barracks, the soldiers noticed that one of the police officers (Orube) became unconscious and died soon after.