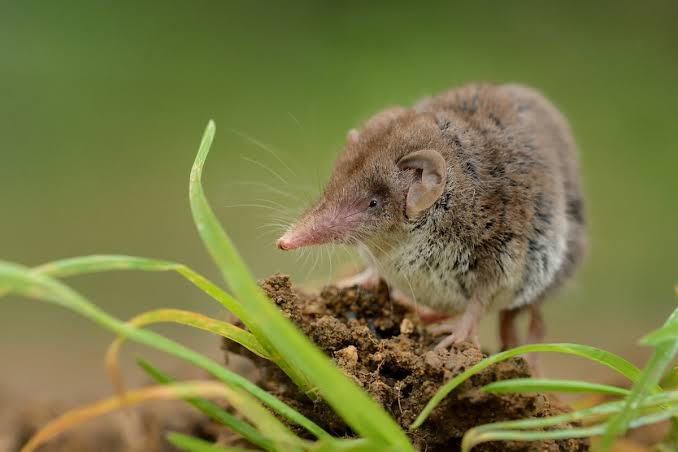 In December 2018, a 53-year-old woman showed up at a hospital in China with flu-like symptoms. She was infected with a henipavirus, a class that includes some dangerous pathogens like Nipah virus, which has a fatality rate of 40% to 75%, NBC reports

But the virus infecting the patient was genetically distinct from the other henipaviruses scientists had seen before. It came from a novel pathogen now known as Langya virus.

What is Langya henipavirus (LayV)?

How does the virus affect people?

Researchers have detected just 35 people with an acute infection so far.

Of that group, 26 were infected by LayV alone, meaning they had no other infections.

All of those 26 people had a fever and roughly 50 per cent of the group had fatigue, a cough and sore muscles.

About 30 per cent of that group had nausea, headache and vomiting.

Scientists detected 34 more Langya cases across two eastern Chinese provinces through 2021, according to findings published last week by a research team in China, Singapore and Australia. None of the patients died.

Because of that, scientists aren’t yet alarmed. There’s also no sign of human-to-human transmission; the patients who were studied didn’t seem to spread the virus to close contacts, nor did they have histories of common exposures. So Langya appears to be causing infrequent, sporadic infections, and it is most likely passed from animals to people.

Still, other henipaviruses that spread from animals to humans can cause severe outcomes. Hendra virus, which can lead to respiratory illness or brain inflammation, has a fatality rate of 57%. Nipah virus produces similar symptoms.

See What Will Happen To Babies Born During Coronavirus

“This is from a family of viruses that we know are concerning, and it appears that this group has now added a new lineage of viruses that are capable of severe disease,” said Vaughn Cooper, an evolutionary biology professor at the University of Pittsburgh who wasn’t involved in the research. Increased surveillance is likely to detect more cases of Langya, he said.

The virus looks different from the Hendra and Nipah viruses, said Peter John Hudson, a biology professor at Penn State who studies the pathogens.