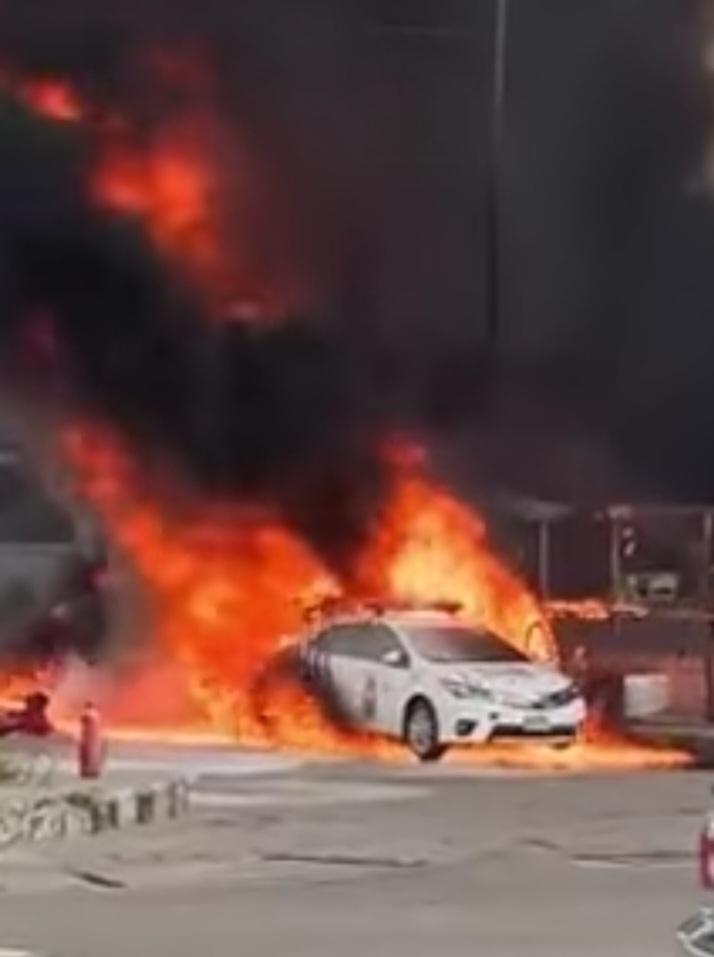 Lagos State Fire and Rescue Service has successfully put out the fire that gutted a building on Adeola Odeku street on Victoria Island, Lagos.

The Agency said it received distressed calls of fire outbreak at about 10.03am on Tuesday, and rescue operation commenced almost immediately.

Spokesperson of the agency, Amodu Shakiru who confirmed the news said the details about the fire outbreak will be communicated later.

Amodu said the fire was met well alighted and fire fighters swung into action and successfully arrested it.