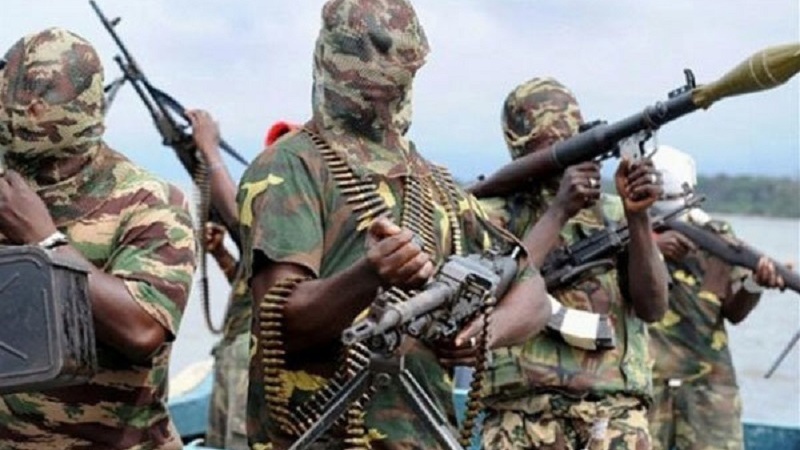 The United Kingdom Foreign, Commonwealth and Development Office (FCDO) on Monday, updated its Travel Advice for Abuja from ‘Amber’ to ‘Green’ and advised against all but essential travel to Nigeria’s political capital.

In a statement the FCDO also warned British nationals to avoid 22 states in Nigeria.

“There continues to be a number of states in Nigeria where we advise British Nationals against all but essential travel,” the statement read.

The FCDO said its travel advice is constantly reviewed to make sure it reflects the current situation in Abuja and Nigeria.

The statement also noted that the British High Commission in Abuja is open from Tuesday 8 November 2022 for normal services.

The UK and the United States had in October warned of possible terror attacks in Abuja, especially at government buildings, places of worship, schools and other centres where large crowds gather. Both countries also commenced the evacuation of their citizens from the Nigerian political capital.

However, the Federal Government dismissed the terror alerts, saying the government won’t be stampeded and that Nigeria is safer than in May 2015 when President Muhammadu Buhari came into office.

Disturbingly, a number of daring terrorist attacks have been recorded in Abuja in 2022 and other parts of the country. On July 5, 2022, insurgents invaded the Kuje prison in Abuja and freed hundreds of inmates including hardened Boko Haram fighters.

The marauders also in the same month attacked the advance convoy of the President near Dutsinma in Katsina State. The emboldened terrorists would later in August ambush and kill some members of the Presidential Guards Brigade in Abuja.

Similarly, on March 28, 2022, the ferocious terrorists attacked a Kaduna-Abuja train, killed scores, kidnapped many passengers and held them hostages for over six months before their eventual release earlier in October.

On June 5, 2022, terrorists also invaded a Catholic church in Owo, the hometown of Governor Rotimi Akeredolu of Ondo State, killed over 40 worshippers and injured members.