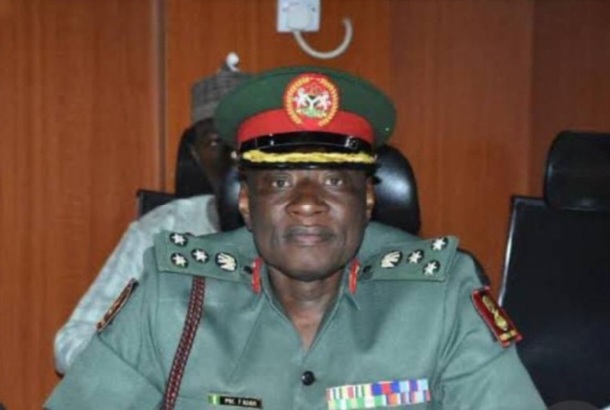 Meanwhile, reasons have not been known by the presidency for the removal of Gen. Fadah, credible sources in the Villa told PRNigeria that the NYSC boss’ removal is not unconnected to the fact that the Army officer allegedly exhibited ‘glaring incompetence’ in the six months he has controlled the affairs of NYSC.

The ousted NYSC Director General has been asked to hand over to the most senior civil servant in the organisation, who is to act as DG in the interim, Onyxnewsng gathered.