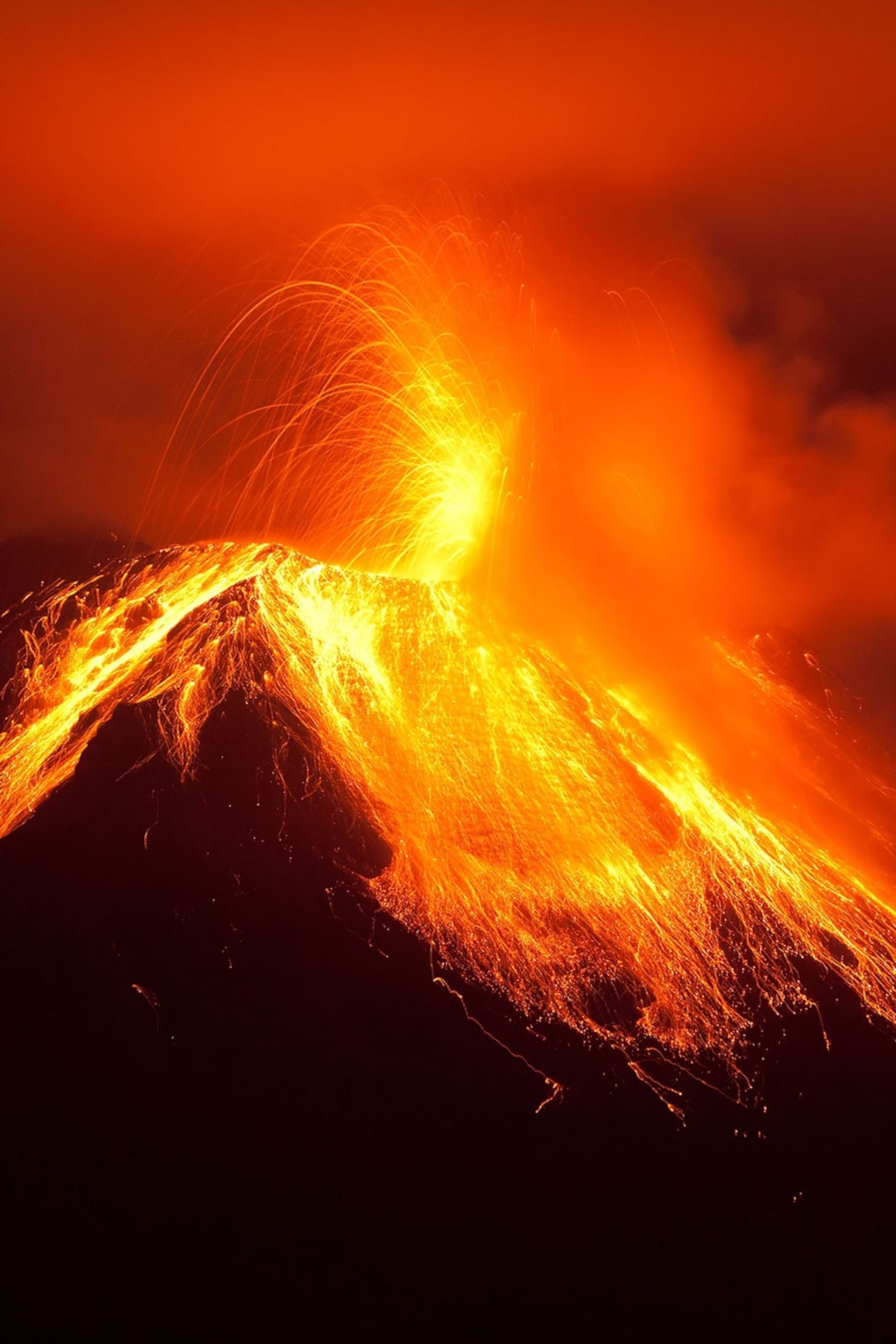 For The First Time In Decades, World’s Largest Volcano Erupts In Hawaii

Hawaii’s Mauna Loa, the world’s largest active volcano, has erupted for the first time in nearly four decades in the United States of America, causing volcanic ash and debris to fall nearby, authorities have said.

Mauna Loa was said to have erupted 33 times since 1843, according to the official records. It last erupted in 1984, when lava spilled down its slopes and came within 4.5 miles of the island’s biggest town, Hilo.

Flows of lava remained contained within the summit caldera of Mauna Loa in the US island state, but the eruption could pose a threat to nearby residents should conditions change, the United States Geological Survey reported at 11:45 pm Sunday (09:45 GMT Monday), about 15 minutes after the eruption in Hawaii Volcanoes National Park .

“At this time, lava flows are contained within the summit area and are not threatening downslope communities,” the Geological Survey said on its website, noting that locals on the Big Island of Hawaii should review preparedness procedures.

The Hawaiian Volcano Observatory said it was “in close consultation with emergency management partners and will be monitoring the volcano closely to provide further updates on activity.”

According to the report, the observatory planned to carry out an overflight of the volcano “as soon as possible” to determine the nature of the eruption and “assess hazards.”

Mauna Loa’s Hawaiian name means “long mountain,” which is fitting as the huge mountain extends roughly 74 miles from its edge along Hawai’i Island’s southern coast, to the rim of the caldera where the eruption began on Sunday evening.