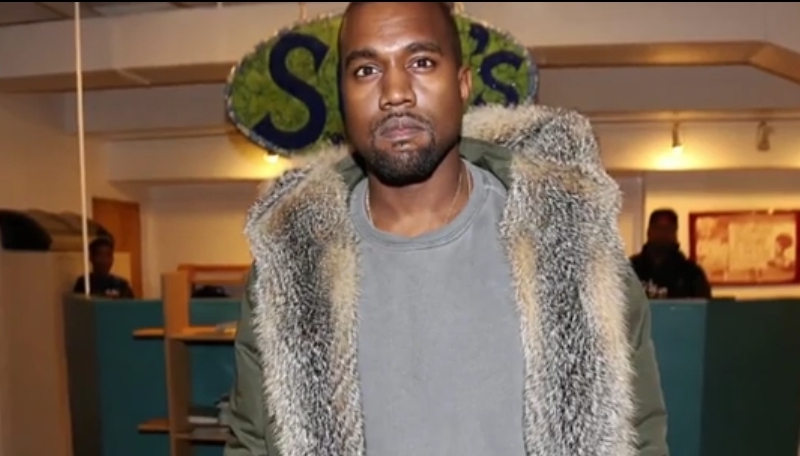 Kanye West is reported to have got married two months after finalising his divorce from Kim Kardashian.

According to TMZ, the Bound II rapper, 45, said, “I do” to Yeezy architectural designer Bianca Censori in a private ceremony.

However, the outlet reports that the newlyweds’ nuptials are not legally binding as they haven’t filed a marriage certificate.

The pair have been seen wearing matching wedding bands symbolising their commitment to each other.

On Monday, West was pictured wearing a ring on his wedding finger as he and Bianca arrived at the Waldorf Astoria in Beverly Hills.

Kardashian, 42, has posted a series of cryptic quotes on her Instagram Story appearing to allude to the news.

One quote read: “I’m really in my quiet girl eta, I don’t have much to say. Just much to do.”

Another read: “Just remember, the black sheep usually turns into the goat. Keep doing you.”

“People who want to see you win, will help you win. Remember that,” a third and final quote said.

It is not clear how long the pair have known each other, but Censori joined West’s Yeezy company in November 2020.

However, the Grammy winner hinted at their romance in December when he released a track titled, Censori Overload, referencing her last name.

In the lyrics, the Stronger hitmaker revealed that he stayed celibate before tying the knot, singing: “And The Bible said, I can’t have any more sex til marriage.”

The track also alludes to his separation from Kardashian, with opening with the lines: “Waking up to ‘I can’t do this anymore’ text”, adding “I know it’s ‘cause the headlines / Why she wanna leave.”

The reality TV star filed for divorce in February 2021 after almost seven years of marriage. Their divorce was finalised 21 months later in November following a plethora of fiery Instagram rants and accusations made by Kanye.