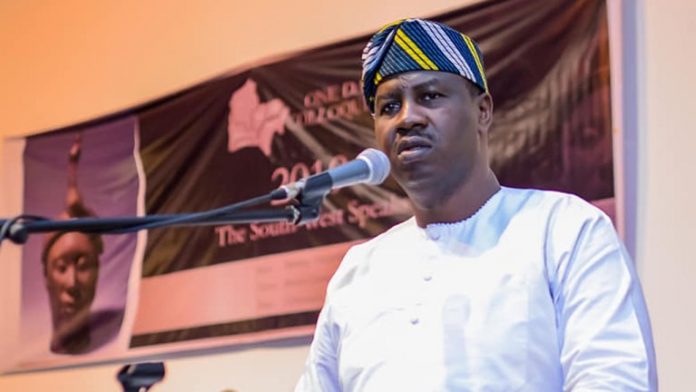 Gbadamosi was a member of PDP before joining ADP, the politician rejoined the party on Monday at the PDP secretariat in Ikeja.

Gbadamosi left PDP for ADP in October 2017 after losing governorship aspirant ticket to Dr Ade Dosunmu and Jimi Agbaje, in 2011 and 2015.

The PDP Chairman of the state, Deji Doherty, received Gbadamosi and his supporters at a ceremony in the party’s secretariat.

During Gbadamosi welcome back ceremony, he said he was rejoining the PDP to contribute to efforts to fight power from the All Progressives Congress (APC) and provide governance to improve the lots of residents.

“Presently, there are problems in Lagos. In fact, we have serious problems but we shall solve them together.

“We are going to solve the problem as one house and not as a divided house.

“As the party chairman and other excos have kindly given me free pass to re-enter the party, I am telling you right now that my job in PDP is to help the efforts to build a winning team that would knock out those people in 2023,” he said.

Doherty said that the defection shows an early preparation in the state for the party ahead of the 2023 governorship election. 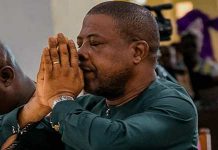 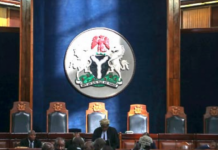 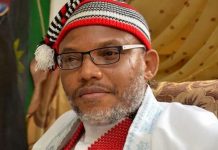 Imo guber: Nnamdi Kanu tells Supreme Court what to do 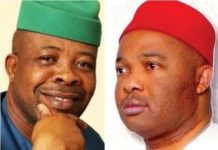 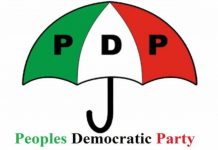 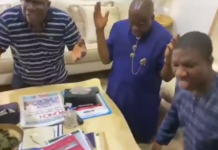