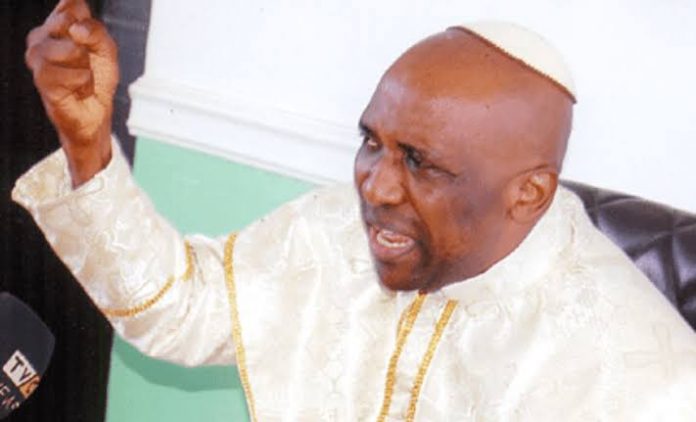 Onyxnews Nigeria reports that the leader of INRI Evangelical spiritual church, Primate Elijah Ayodele released the prophecies and warning messages to Ondo state governor, Rotimi Akeredolu ahead of the All Progressives Congress (APC) primary election scheduled to hold on July 20 in the state

Onyxnews Nigeria reports that Primate Ayodele stated in a series of prophecy that if Rotimi Akeredolu wants to come out victorious in the election, there are some certain things he needs to do or else, there will be danger for his second term ambition.

“In ondo, Akeredolu needs a total follow up because everybody wants his seat, his power of incumbency will save him if he does the needful, no one can match him, he will come out victorious. He must take everything serious, he must be focused, there are some groups that want to ease him out.

“He must not relent because they want to form coalition to get him out at all cost. He must work and he must listen to every correction, failure to do this might lead to jeopardy for him,” he said.

This online news platform can recall that Primate Elijah Ayodele remains the only prophet who predicted the outcome of Edo state primary election long before it was held.

He predicted the easing out of Obaseki, his victory at PDP, the removal of Adams Oshiomhole as APC National chairman and more.

He went further to call on security operatives to be at alert because he sees a new terrorist group coming together to attack Africa, of which Nigeria is among. He also asked that the AIG, DCP, Commissioner of police should be prayerful for so as not to lose them.

‘’Apart from this, our security should be alert because a new terrorist group is coming to attack Africa which Nigeria is among.  We need to pray for AIG, DCP, Commissioner of police so as not to lose them

There will still be retrenchment, our economy will collapse and banks that are not healthy will be acquired by January 2021’’

Primate Ayodele also pointed out the issue of Covid-19. He had earlier predicted that the vaccine will be found in July and that the virus will strike more between July and August. He advised President Buhari to be vigilant and be mindful of the people he hosts during the period.

“Between July and August, Nigeria will lose prominent people to covid-19. Buhari should minimize the way he attends to people during this time, The villa needs to be cleansed,” Primate Ayodele warned. 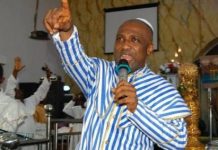 Primate Ayodele goes international, see what he said will happen in US presidential election 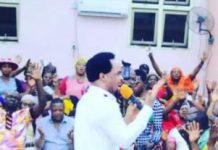 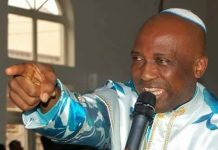 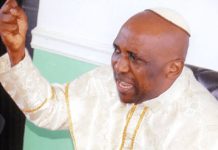