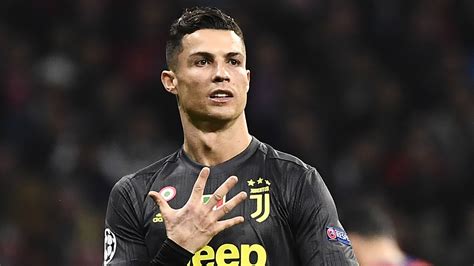 Cristiano Ronaldo has announced the football club he will retire at.

The Portuguese captain has played in four different leagues and clubs.

He began his professional football career at Sporting Lisbon before moving to Manchester United, Real Madrid and now Juventus.

The 36-year-old Ronaldo sparked reactions when he announced the club that he will retire at.

See his announcement below