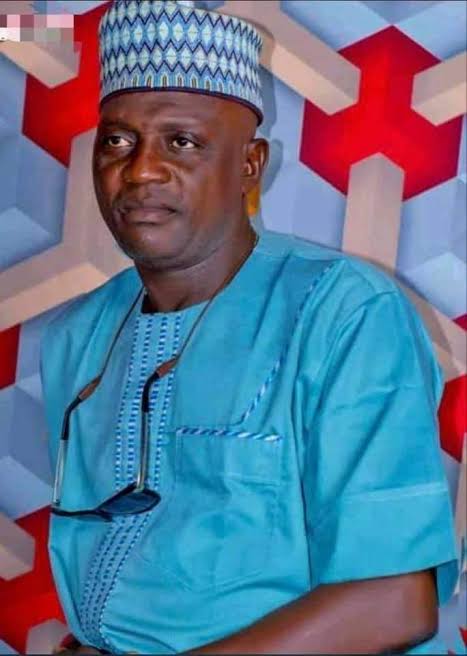 The 54-year-old musician was reported to have slumped and died a few minutes after observing Solatul Zuhr on Monday.

It was gathered that he died at the hospital he was rushed to. And he has been buried according to the Islamic rite.

Wasiu was said to have performed on Sunday at Koko spot at Ogbomoso in Oyo State, South West of Nigeria.

Condolence messages have begun to pour on social media to bid the late music icon farewell.

He is survived by two wives and children.