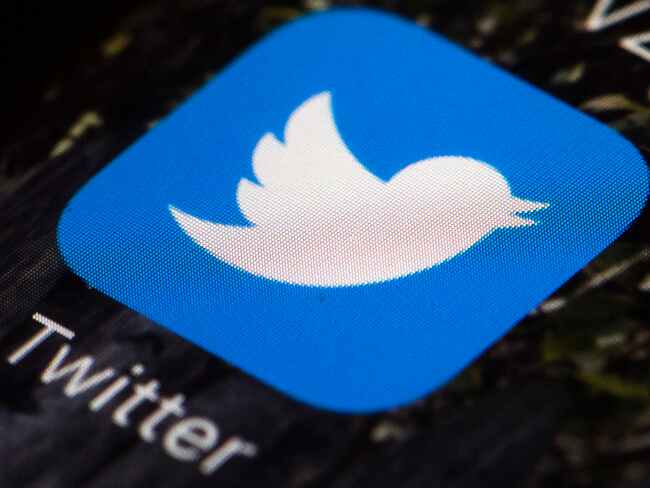 Onyxnews Nigeria reports that Twitter on Wednesday unveiled a new version that allows Arabic language users to be addressed as female rather than male, in efforts to use “inclusive language” on the micro-blogging, site, popular in the Arab world.

Arabic verbs and adjectives have both masculine and feminine forms, including imperative verbs such as “tweet” and “explore” found on social media apps.

“In some languages, such as Arabic, words can be feminine or masculine, but we’ve missed a way for people to tell us how they want to be addressed,” Twitter said in a statement.

“We know there’s more work to be done for our service to reflect the variety of voices around the world,” it said.

In a region where most traditional media carry little to no criticism of political elites, many young people have taken to social media platforms to speak more freely — a phenomenon that played a key role in the Arab Spring uprisings of 2011.