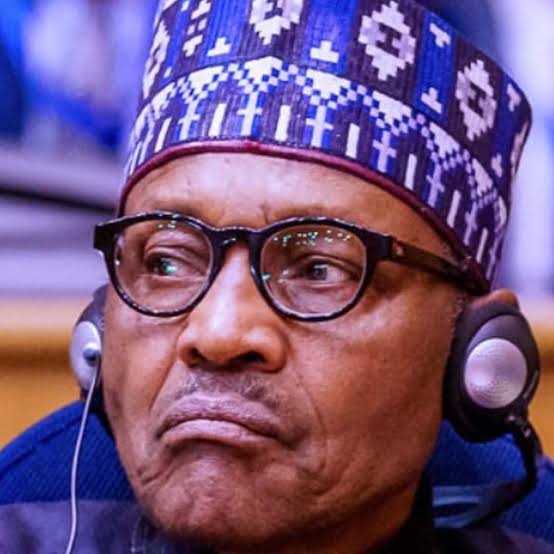 Popular Imam has lambasted Buhari over bandits killings in Nigeria.

In a viral video, the cleric slammed the president for his failure to tackle banditry in the country while addressing worshippers during his Friday sermon.

The Imam swore that Allah (God) will deal with Buhari if he doesn’t return Nigeria “united and without bandits”.
Nigeria’s North-West and central states have been caught up in a surge in violence from heavily armed bandits who loot villages, steal cattle and carry out mass kidnappings.

The violence has its roots in years-long tensions and tit-for-tat raids between farmers and nomadic herders over grazing land and water resources.

But bandit attacks worsened since the criminal gangs emerged under Buhari’s regime. Most of them are based in vast forests across Kaduna, Katsina, Niger, and Zamfara states.

The Imam, who spoke in Hausa, was quoted as saying, “Go and tell the president that under his government some group of people are issuing threats to local communities, demanding that they be paid some amounts of money or face attack.

“And they would gather the money and announce publicly on the BBC that they (bandits) would be paid this Friday [to avoid attack].

“Tell the president that there is a country we pay allegiance to, and there is a part of the country we do not know, which is governed by bandits.

“The president should either return the country as one nation where bandits are not killing people anyhow — just the way he took over, or Allah (God) will deal with him.

READ Killings: It’s Not Your Right To Defend Yourselves — Buhari Tells Nigerians

“This is the message. I’m saying this in an open forum, and it is live-streamed for the world to see. I take responsibility for my words, and I’m ready to face whatever consequences for preaching peace and unity of Nigeria.

“We have a video where you said Nigerian soldiers had the patriotism, training, discipline to tackle all manner of criminality in the country. You said if you were elected, you will give them the required support to tackle insurgency in a short period of time.

SEE ALSO: Cristiano Ronaldo Announces The Football Club He Will Retire At

“Your Excellency, a promise made is a promise kept. If you lack the advisers to remind you about this, we are ready to tell you. We are praying to God to help you fulfil this promise if really you are willing.”