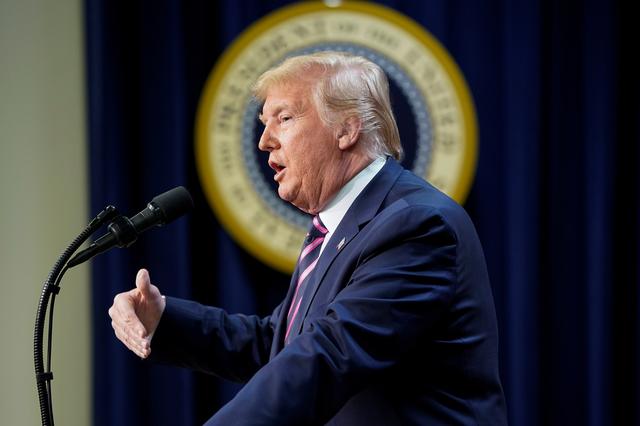 Ivana Trump, the first wife of former President Donald Trump, has died at the age of 73, the Trump family confirmed in a statement.

In a statement posted to Truth Social, Donald Trump called his first wife “a wonderful, beautiful, and amazing woman, who led a great and inspirational life.”

“Our mother was an incredible woman — a force in business, a world-class athlete, a radiant beauty, and caring mother and friend,” Eric Trump wrote. “She fled from communism and embraced this country. She taught her children about grit and toughness, compassion and determination.”

The New York Police Department said in a statement that police found Ivana Trump unresponsive at the scene and Emergency Medical Services pronounced her dead. There were no signs of foul play and the city’s medical examiner will determine a cause of death.

Ivana Trump grew up in Gottwaldov, Czechoslovakia, south of Prague, according to a biography on the site of talent agency CMG Worldwide. She moved to Canada in the 1970s and worked as a ski instructor before beginning a modeling career.