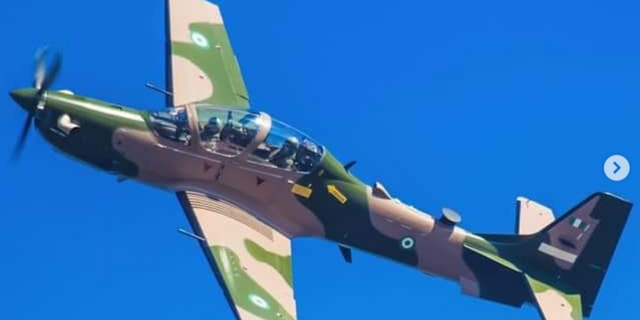 The Chief of Air Staff, Air Marshal Oladayo Amao, while launching the operation at a meeting with NAF commanders, tasked the senior air troops to deal with the menace with reloaded efforts.

In a statement issued by the spokesman of the airforce, Edward Gabkwet shortly after the meeting, Amao said the operation was to address the rising insecurity in the country.

The statement reads: “We have a responsibility to secure our nation and give our citizens a sense of hope, trust and belonging. Therefore, we must ensure that we stay ahead of the enemy and envisage his next line of action.

“I, therefore, charge you to show no mercy against any terrorist and their accomplices while also denying them the freedom of movement and ease to cause mayhem against innocent Nigerians.”