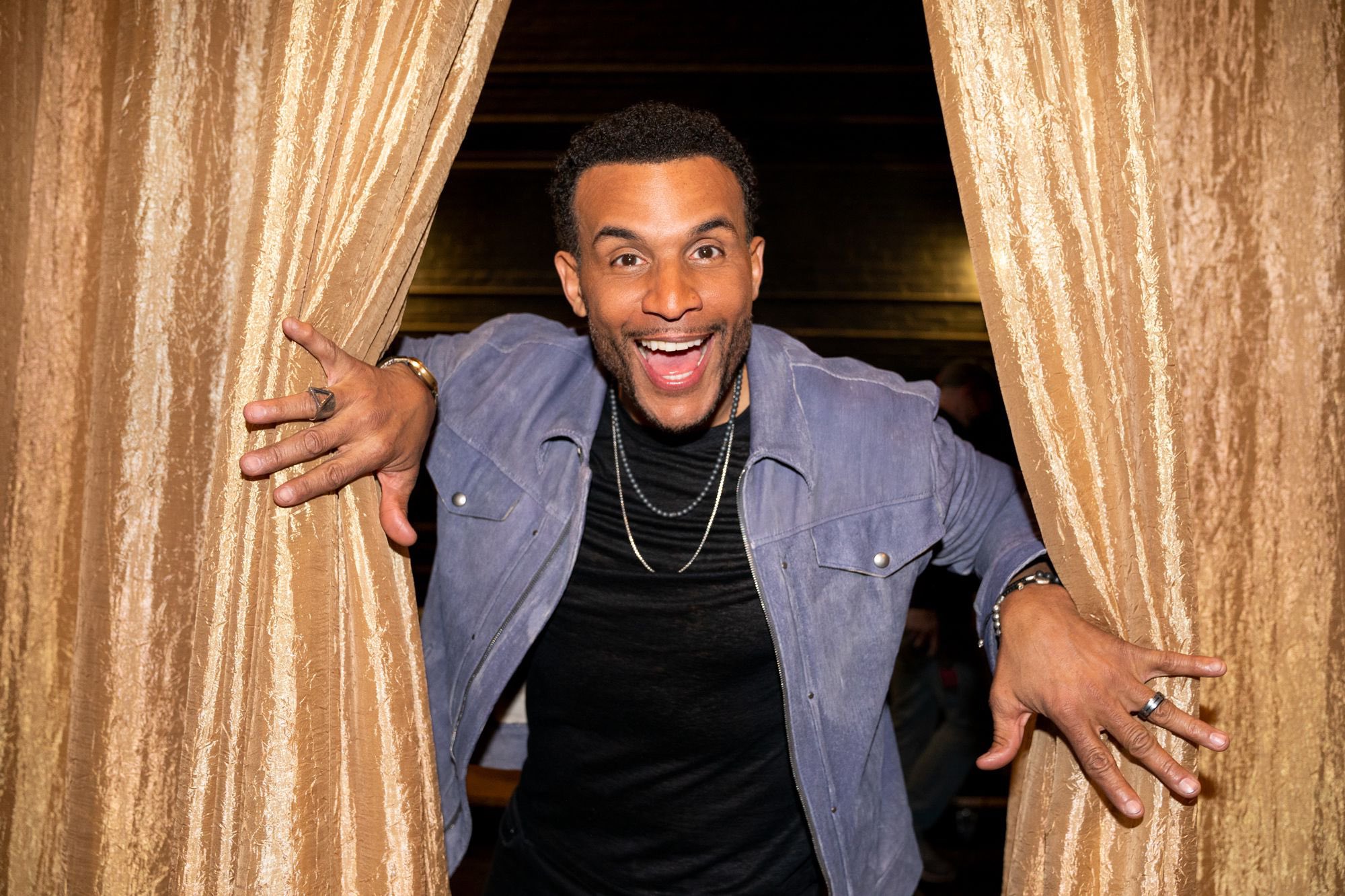 Actor, writer, showrunner and veteran stand-up comedian David A. Arnold has died at the age of 54.

“It is with great sadness that we confirm the untimely passing of our husband, father, brother and friend, David A. Arnold,” the comic’s family wrote in a statement to the Times.

“David passed away peacefully today in his home and doctors have ruled the cause of death due to natural causes. Please keep our family in prayer and respect our privacy at this time as we are all shocked and devastated by this loss.”

The statement did not specify a cause of death beyond “natural causes.”

Arnold headlined two Netflix comedy specials and was a writer/producer on the Fuller House reboot.

He had recently released his second Netflix comedy special “It Ain’t For the Weak,” which was produced by Kevin Hart’s production company Hartbeat. The July special was filmed at the Hanna Theatre in Arnold’s hometown of Cleveland, Ohio.

At the time of his sudden death, Arnold was three stops into a four-month national comedy tour.

He is survived by his wife Julie L. Harkness and his two daughters, Anna-Grace and Ashlyn.

Chris Spencer mourned his best friend, writing: “Our closely knit comedy community mourns the loss of one of the greatest to ever do it. He was admired by his peers, respected by other veterans, and looked up to by the burgeoning comedians that he mentored. He will be deeply missed, especially by his comedy fraternity.”