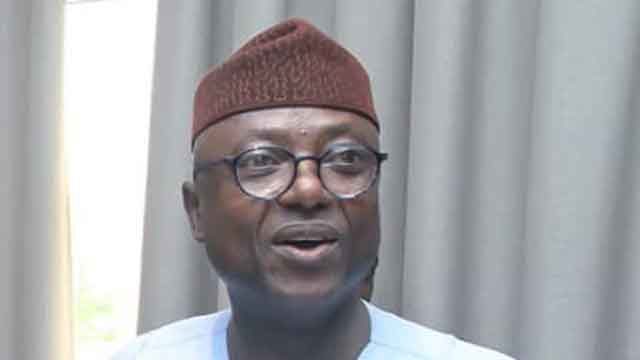 The Speaker of the Ekiti State House of Assembly, Hon. Funminiyi Afuye is dead.

The Ekiti Assembly Speaker Funminiyi Afuye died at the Ekiti State Teaching Hospital in Ado–Ekiti, the state capital on Wednesday.

Funminiyi Afuye died of cardiac arrest after he was rushed to the hospital in the early hours of today, Wednesday, October 19, 2022.

Before Funminiyi Afuye death, he attended the interfaith thanksgiving service organised to mark the commencement of the administration of Ekiti State Governor, Biodun Oyebanji, on Tuesday.