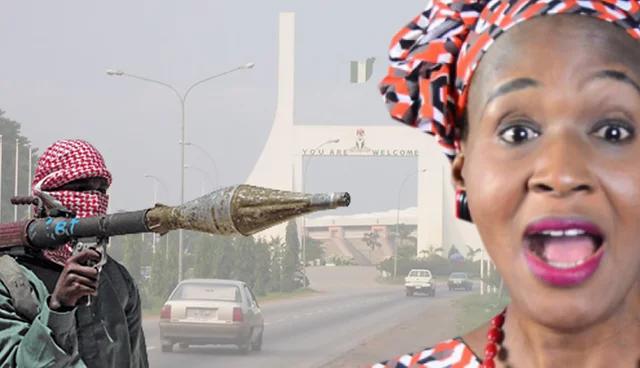 The veteran journalist and pharmacist raised the alarm via some tweets while stating that she was informed by a colleague attached to the United States Department of State.

According to Kemi Olunloyo, some of the bombs have been found while others are yet to be discovered.

She further urged Abuja residents to relocate to another state with immediate effect and be cautious about their movements.

Read her words below…

#BREAKING EXCLUSIVE
STOP‼️EVERYTHING YOU'RE DOING.
There are bombs 💣 rigged all over ABUJA🇳🇬

I was briefed by a colleague attached to the @StateDept🇺🇸
Some were found, some not found yet. LEAVE ABUJA if you can. #AbujaTwitterCommunity #AbujaTerrorAlert #KemifiedNG