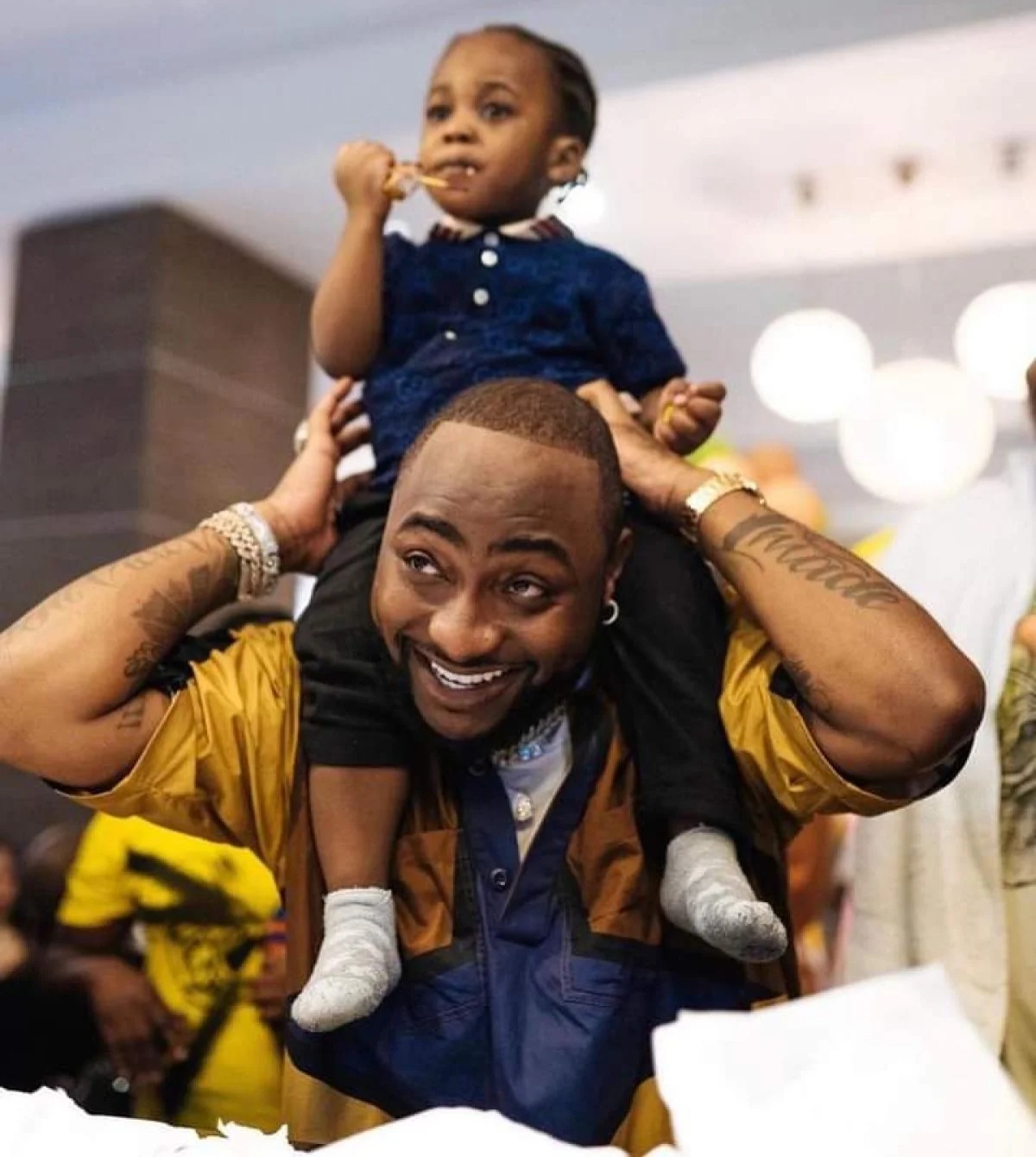 In an emerging information, the autopsy conducted on the corpse of Ifeanyi Adeleke, son of Davido and his fiancée, Chioma Rowland, confirms that the little boy drowned.

The Lagos State Police Command on Saturday disclosed that the result from the autopsy indicated that three-year-old Ifeanyi truly died as a result of drowning in the pool at his father’s residence in the state as speculated.

The state Police Public Relations Officer, Benjamin Hundeyin, who confirmed the autopsy result told Punch that “Autopsy has been concluded. It confirms the boy (Ifeanyi) drowned.”

Recall that Davido and Chioma didn’t object to the conduction of an autopsy on the corpse of their son as suggested by the police a few days back when the incident happened.

At the time of filing this report, Ifeanyi’s nanny and a cook were said to still be detained by policemen in the state.

On Tuesday, Ifeanyi was pronounced dead on arrival by the Evercare hospital where he was rushed to when Davido’s domestic staff discovered the boy had drowned in the family pool.