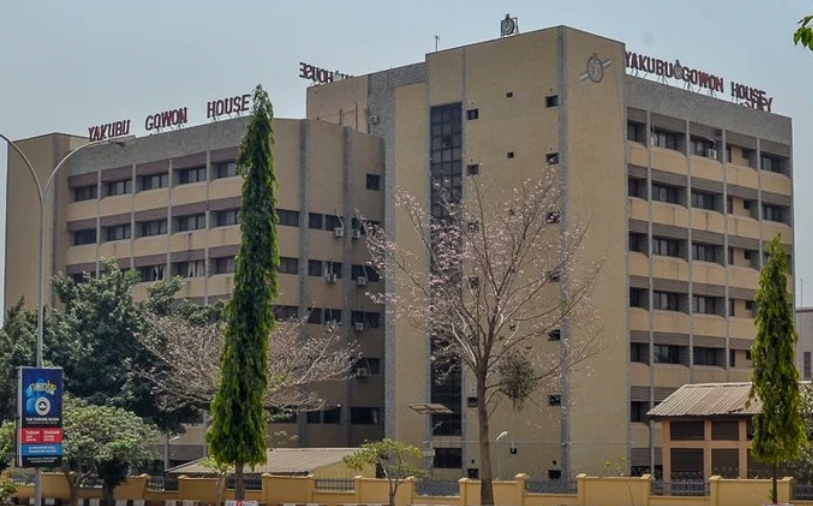 A fire incident was recorded at the National Youth Service Corps  headquarters in Abuja on Friday.

The commission said nobody died in the sudden fire outbreak as it was limited to the third floor of the six-storey building edifice.

This is contained in a statement issued by the Director of Press Relations, Eddy Megwa, on Friday.

He said that the fire was immediately put out by the Federal Capital Territory and Federal Fire Service Departments when the incident occured at about 07.30am.

Megwa also said that the affected floor is occupied by Planning, Research and Statistics and the General Service Department with the fire affecting only a particular room with electronic gadgets.

He said, “Fortunately enough, no life was lost and all vital documents were promptly evacuated and safeguarded.

“The management of the scheme heartily appreciates the Federal and FCT Fire Service Departments for their prompt response which minimised the effect of the incident.