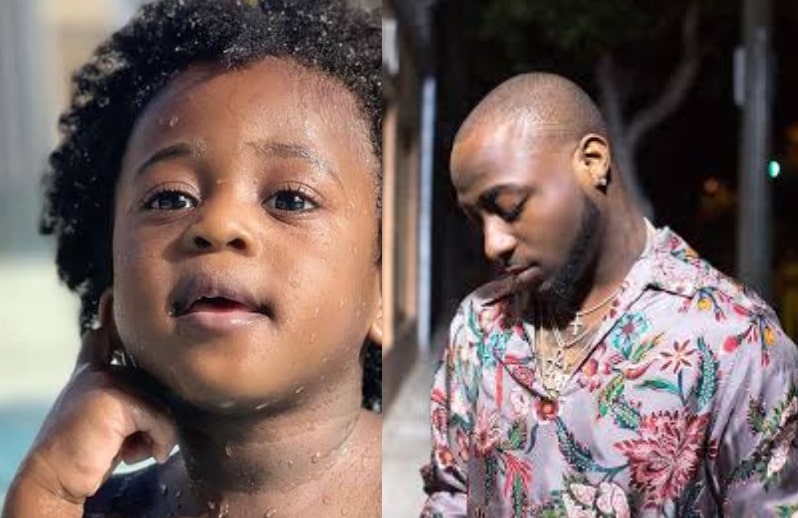 Davido has 25.8M followers on his verified Instagram page and following 1,6777 followers before the death of his son. But he made changes as he unfollowed the three (3) accounts from his followers.

Davido also deleted all his pinned post; he deleted his anticipating festival post, A.W.A.Y, that is scheduled to take place at the State Farm Arena in Atlanta, Georgia on November 18, 2022.

He had already invited artistes that include, Kizz Daniel, Wande Coal, Lojay, Pheelz, Oxlade, BNXN (fka Buju), Focalistc and Victony to the program.

Recall on October 31st, Ifeanyi drowned at his dad residence in Banana Island while his parents were on a trip to Ibadan and was left with the domestic staffs.

Ifeanyi was rushed to the Evercare Hospital in Lekki were he was pronounced dead on arrival. The tragic death sparked a lot of reactions as many netizens as well as celebrities, politicians, socialites, public figures trooped to express their heartfelt condonlences.