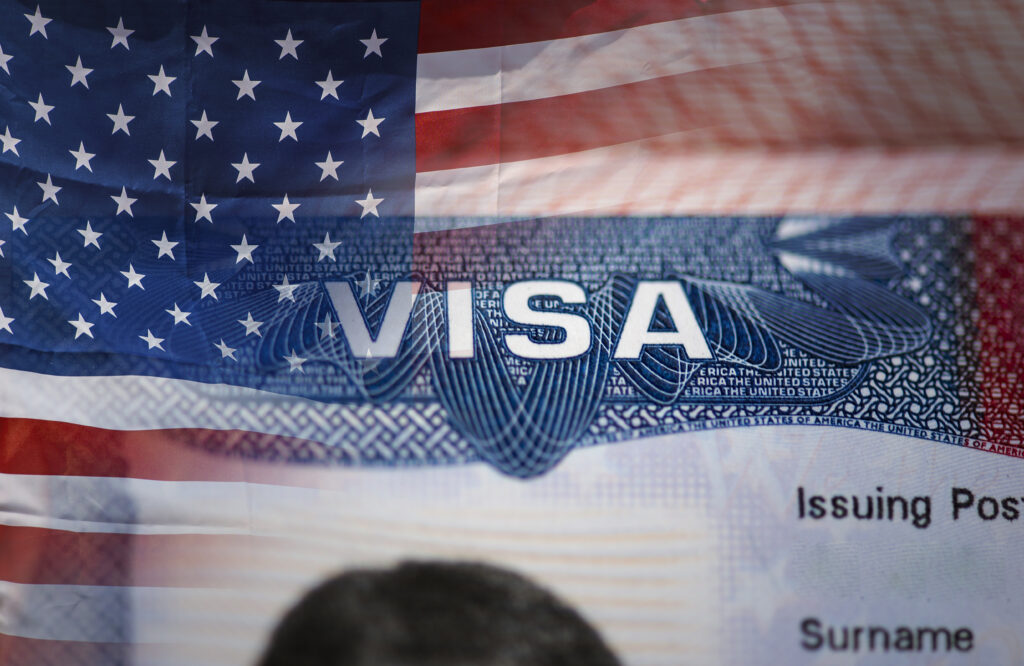 JUST IN: US Gives Update On Visa Applicants

The US has made more visa applicants eligible for interview waivers and will, for the first time, send some “drop box” applications from India abroad for adjudication.

According to a senior official at the US Embassy in India, anyone who has previously obtained a US visa will be eligible for a visa interview waiver for student, business, and tourist visas.

In addition, applicants with B1 and B2 visas that have expired within the last four years are eligible for a visa waiver.

This will allow the consulate staff in India, which is gradually being increased, to address the massive backlog, as the appointment waiting period for first-time B1 (business)/B2 (tourism) visa applicants in Mumbai is just under 1,000 days, at 975.

The “dropbox” facility, used to renew a US visa without an in-person interview, will now be expanded to include student visas, business and tourist visas, and skilled worker visas.

Aside from removing the requirement for in-person interviews for certain categories of applicants for student and other visas, the US embassy is increasing staff and sending dropbox cases to other locations to reduce wait times.

According to a US Embassy official, the wait time has already been reduced from 450 days to around nine months.

“If student, H & L applicants had a US visa of any category irrespective of when it expired, they can use the drop box. As a result, several young Indians who have been to America on a tourist visa earlier will now be eligible for an interview waiver while applying for a student visa in most cases. They may be called for biometrics if the same were not taken during earlier visit/s,” said the US Embassy official, adding a much number of Indian student visa applicants had been to the US earlier on tourist visas.