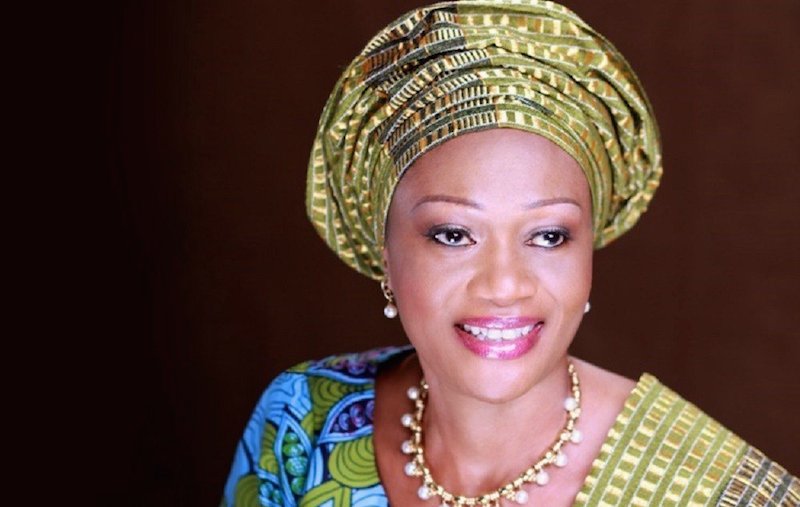 Dr. Kolapo is married to Oluremi Tinubu’s sister, Dr. Lola Akande, who is currently the Lagos State Commissioner for Commerce, Industry and Cooperatives.

A top source close to Lola Akande confirmed that Kolapo is dead.

He died last night, according to close sources.

The deceased was said to have been sick for sometimes from an undisclosed ailment.

His death has thrown the Akande and Tinubu’s families into mourning.

First was the death of an APC lawmaker at the Lagos State House of Assembly, Abdul-Sobur Olawale who slumped and died in Jos during the party’s presidential campaign flag-off.

Another chieftain of the APC in Lagos, Chief Juliana Dupeola Awodogan, popularly known as ‘Iya Oniyan’ died the same day with Olawale on 15 November, 2022.

The woman, who was in her 70s died at the Lagos University Teaching Hospital (LUTH), Lagos on Tuesday after protracted illness.