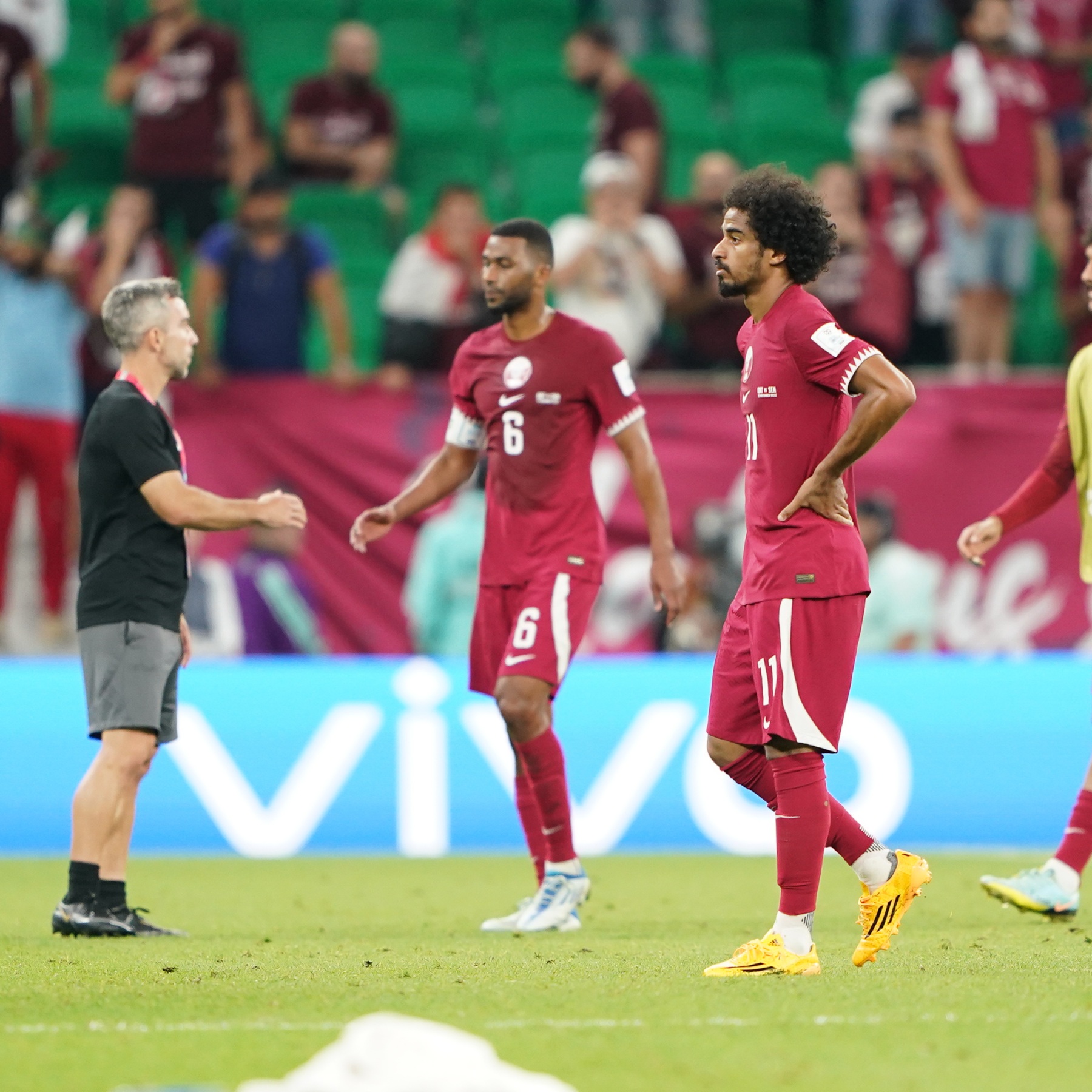 Qatar are first out the World Cup. It’s the earliest a host nation has ever been removed.

Ecuador and Netherlands draw to kick out Qatar from the World Cup. They are only the second host nation who haven’t qualified from the group stages, after South Africa in 2010.

Qatar have won the Asian championship in recent years but it seems they are still not good enough for the World Cup. After a huge spent, they are now OUT of their own event.