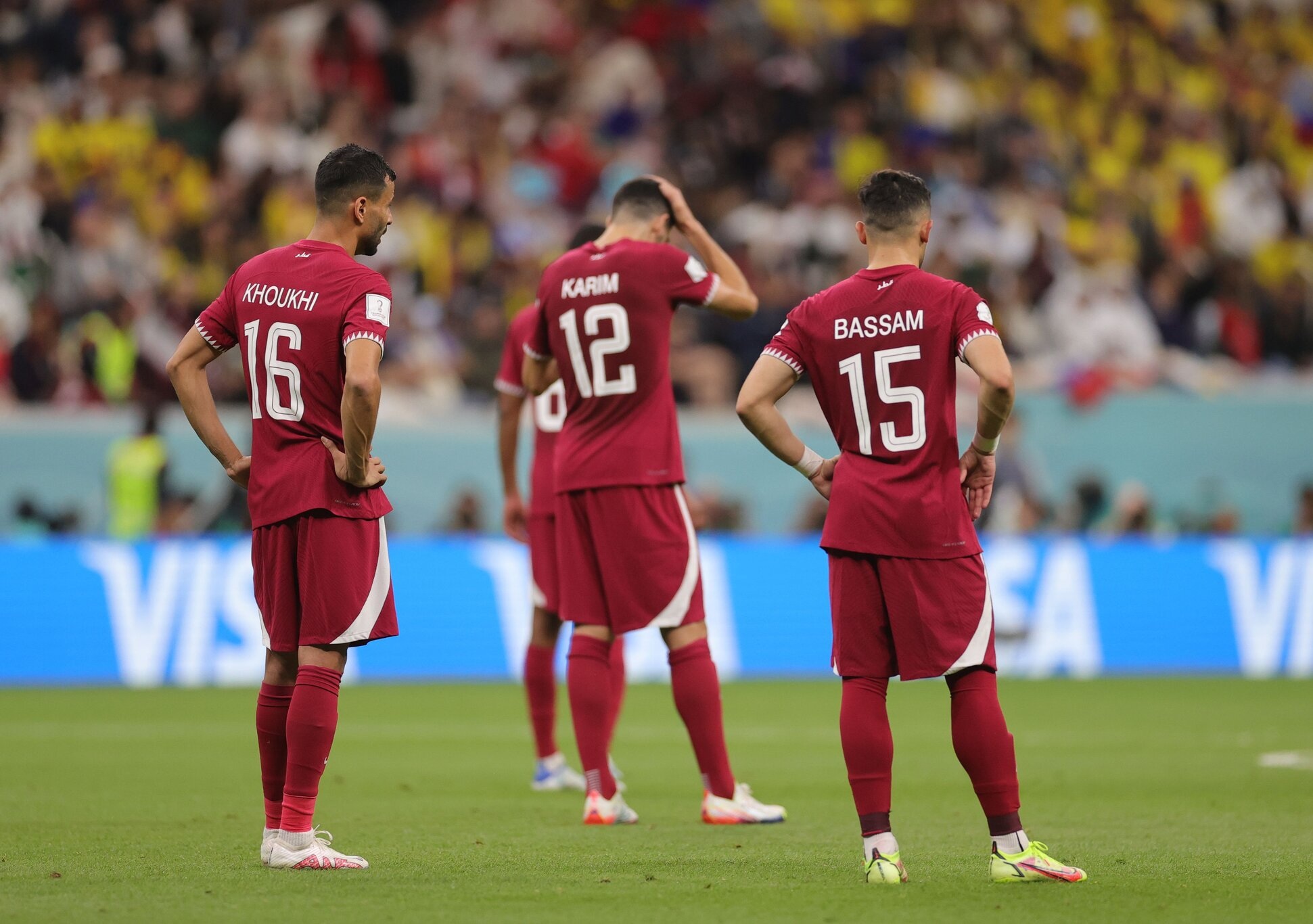 Ecuador claimed its first three points of the World Cup in Qatar.

The host nation took on the Ecuadorians to kick off the big tournament but failed to pick up any points due to a superb performance by the visitors.

The moment we have all been waiting for has arrived. The World Cup started and Ecuador took the three points after facing the hosts in the first match of the tournament.

The Ecuadorians were clinical and made the most of the chances they had. Valencia stole the show and scored the first two goals of the World Cup.

Felix Sanchez’s team tried to wake up in the second half but failed to turn the situation around.