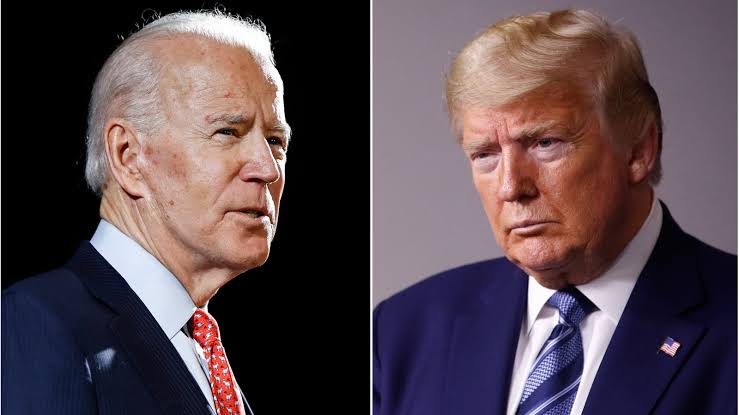 In its decision on Friday, the Supreme Court explained it denied Texas’s motion for leave to file a complaint about vote tallies in Pennsylvania and three other U.S. states “for lack of standing” under the U.S. Constitution.

“Texas has not demonstrated a judicially cognizable interest in the manner in which another state conducts its elections,” the court stated.

But incumbent US President, Donald Trump, continues to cast doubt on the U.S. voting process, lobbing false claims of widespread voter fraud and trying to overturn the results in court. Most of those legal challenges have been thrown out.

Texas had sought to challenge the results in Georgia, Michigan, Pennsylvania, and Wisconsin directly with the Supreme Court. Biden won all four states this year, but Trump had won them in the 2016 election.

Two of the court’s conservatives, Justice Samuel Alito and Justice Clarence Thomas, said they would have allowed Texas to sue but would not have blocked the four states from finalizing their election results.

The case was filed on December 8 by the Republican Attorney General of Texas, a Trump ally. Trump filed a motion to intervene and become a plaintiff the following day.

In a filing with the court on December 10, the four states asked the justices to reject the lawsuit, which they said had no factual or legal grounds, a widely held view among constitutional scholars.

“Our nation’s highest court saw through this seditious abuse of our electoral process,” Pennsylvania Attorney General Josh Shapiro, a Democrat, said on Twitter. Trump repeatedly has sought to overturn the results of the November 3 election.

Trump’s Democratic challenger, Biden, was declared the winner after securing enough Electoral College votes to win the White House – and he has begun announcing government department nominees and shaping his incoming administration’s policies.

Harvard law professor Laurence Tribe called the Texas lawsuit on Twitter “garbage” and a “coup dressed up as a lawsuit” before the court ruling was handed down earlier today.

The tribe later called the Supreme Court’s decision “a triumph for the Constitution, the rule of law, democracy and the system of checks and balances!”

Texas Attorney General Ken Paxton, meanwhile, issued a statement saying the court’s rejection of his case was “unfortunate” and that he would continue to “defend the integrity and security of our elections.”

The chairman of the Texas Republican Party, Allen West, also suggested on Friday evening that a “Union of states that will abide by the Constitution” be formed.

West said the Supreme Court’s order had established “a precedent that says states can violate the U.S. Constitution and not be held accountable.”

Trump’s campaign and his allies already had lost as many as 57 cases seeking to challenge the election results in state and federal courts, according to a tally by Marc Elias, an election lawyer who has been directing the Democratic Party’s response to Trump’s litigation.

State election officials have said they have found no evidence of widespread voter fraud, and lawyers for Trump and his allies have failed to present evidence in court of the type of fraud he has alleged took place.

The president did not immediately react on Twitter to the Supreme Court’s rejection of the Texas complaint.