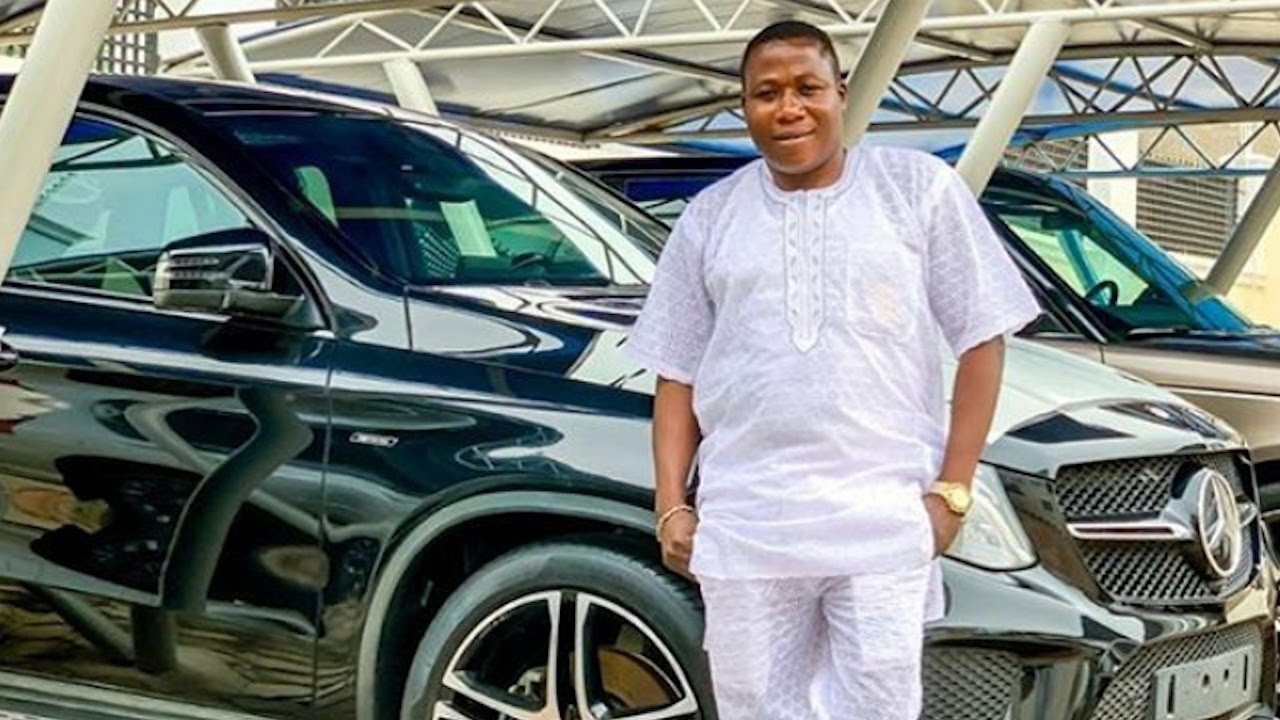 JUST IN: Sunday Igboho Reveals Another Shocking Revelation After His Release

Igboho in July 2021 fled the country after authorities raided his home in Ibadan, Oyo State, as they cracked down on the agitations.

He would eventually be arrested in Benin Republic by the French-speaking country’s authorities while trying to flee to Germany.

On Friday, Igboho met with members of his legal team in Cotonou, Benin Republic.

He had been given a conditional release from prison in Benin Republic eight months after he was detained there.

Igboho said, “There is no security; there is nothing in Nigeria. And when you want to speak against all these, they would try to kill you. What was my offence? Do I deserve to be killed?

“When I was arrested, many people did not understand. Truly, Nigeria used all her power. Nigeria requested for me to be handed over to them by the Beninese Government. So President Talon said he wanted to investigate me. So he said if it is about politics and human rights, it is against the law for them to hand me over to the Nigerian government. That is the why all Yoruba people should thank President Talon on my behalf.”

The meeting, according to the report, may be unconnected to how Igboho could regain his unconditional freedom.

Igboho had been detained in a prison facility in the Republic of Benin, after he was arrested with Ropo, his wife, at Cardinal Bernardin International Airport, Cotonou, while on his way to Germany in July 2021.

The 49-year-old agitator fled Nigeria for Benin Republic after the Nigerian Government declared him wanted.

But in March, the Ilana Omo Oodua, a self-determination group, confirmed Igboho’s release in a statement issued by its Communications Secretary, Maxwell Adeleye.