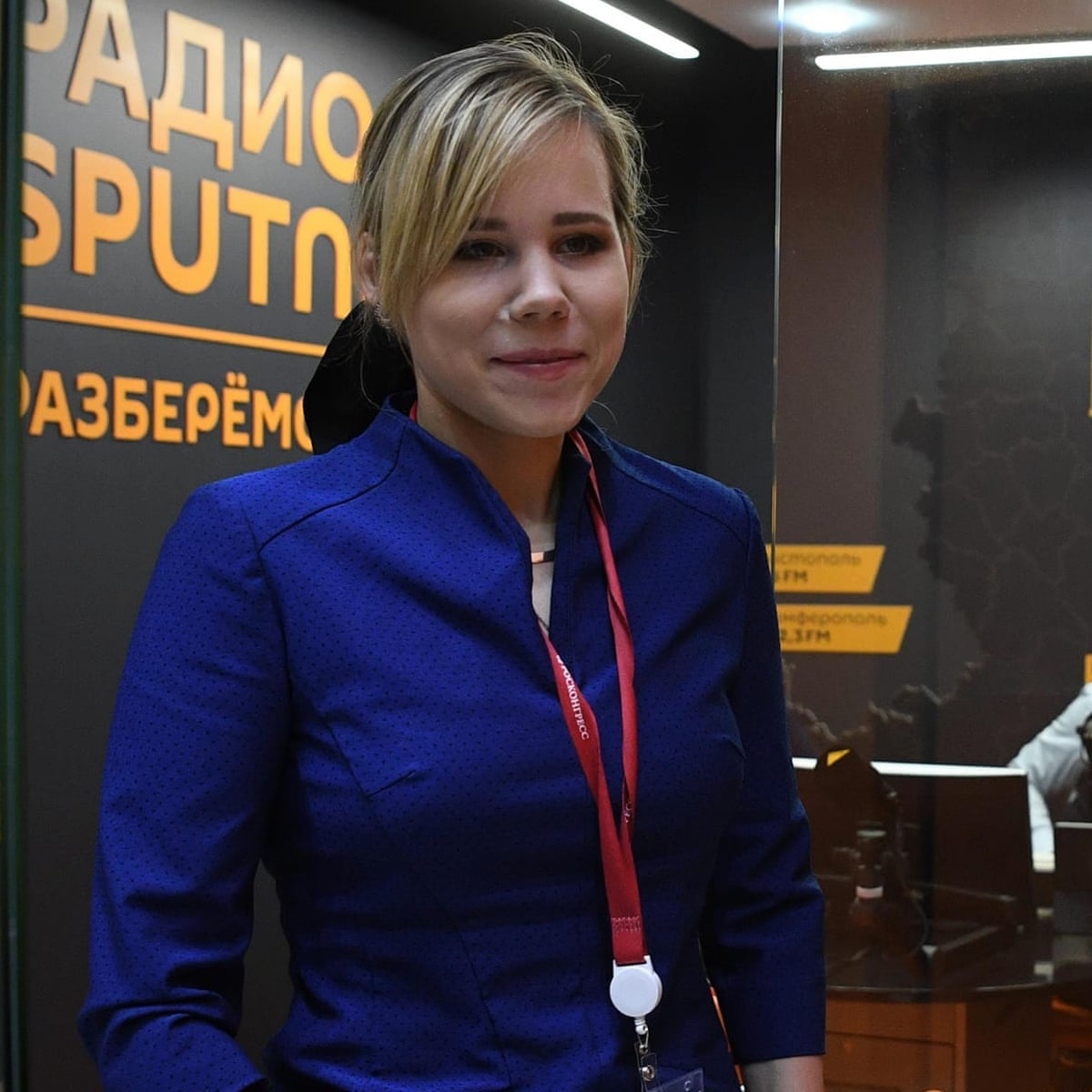 A device went off, killing Darya, a journalist who, like her father, supported the invasion of Ukraine.

About 40 kilometres outside of Moscow, on a highway close to the village of Bolshie Vyzyomy, the Toyota Land Cruiser blew on Saturday night.

The 29-year-old driver, who was travelling at a high rate of speed, lost control and swerved to the opposite side of the road.

The Russian government attributed her death to Ukraine. According to a family friend, the late political scientist was not the target.

“As far as I understand it, the target was Alexander directly, or maybe both of them,” Krasnov noted.

Dugin, leader of the Eurasian Movement, is regarded as Putin’s “spiritual guide” in the Ukraine war. The daughter reportedly borrowed his vehicle at the last minute.

The Russian Investigative Committee has commenced an investigation into the “murder” it said was done “in a dangerous manner”.

“The terrorists of the Ukrainian regime, in an attempt to eliminate Alexander Dugin, have taken the life of his daughter”, he wrote on Telegram.

“I confirm that Ukraine had nothing to do with this because we are not a criminal State, like the Russian Federation and definitely not a terrorist State,” Podolyak told Ukrainian TV.