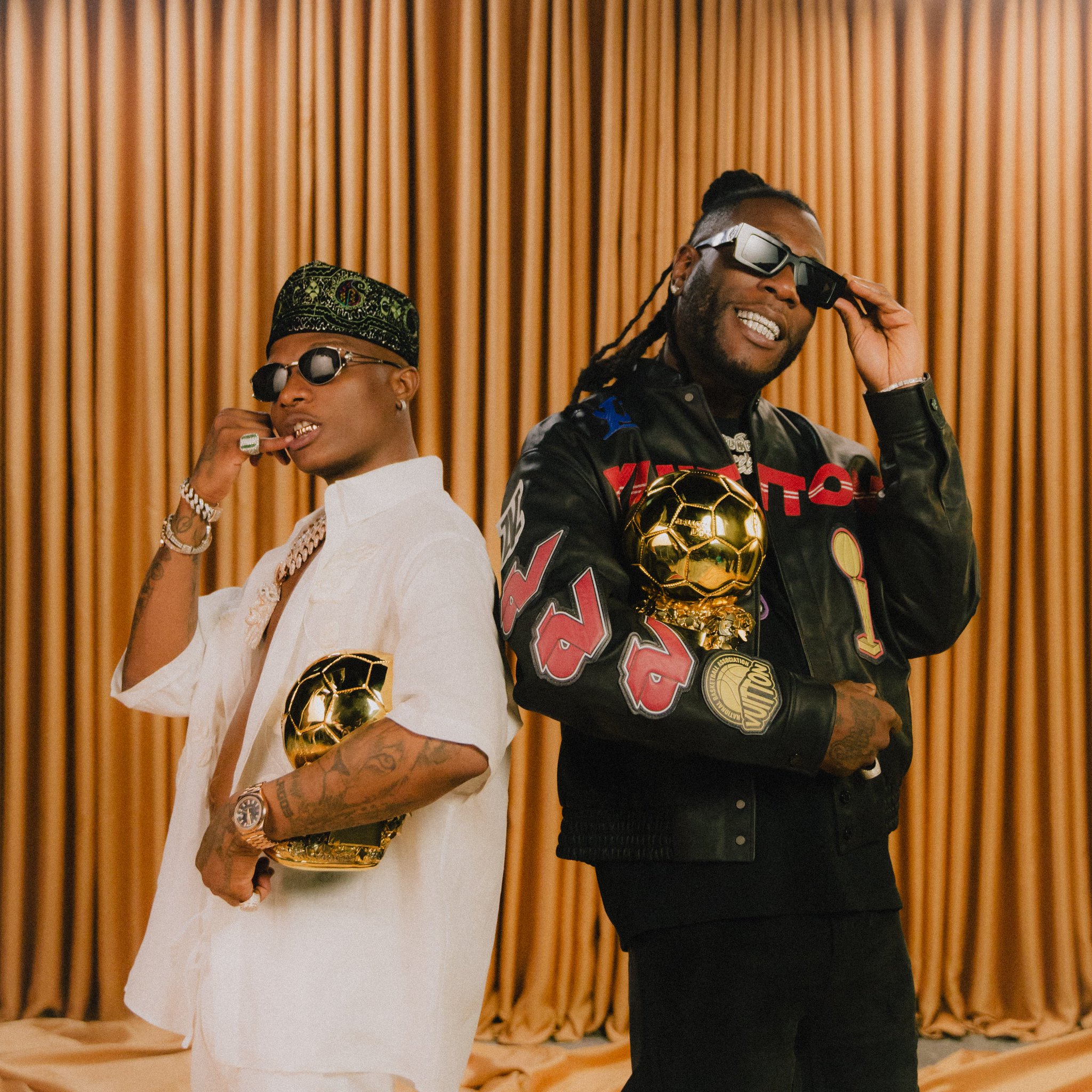 This was as the African Giant, as he is called, accused Wizkid’s fans of doctoring false representations about him (Burna Boy).

It all started when Burna Boy tweeted that the suffering of Nigerians resulted from miseducation.

He tweeted on Tuesday, “Whether you know it or not, All our suffering stems from our miseducation. We do not know who we truly are or the strength we truly have.”

Quoting a tweet where Nobel laureate Wole Soyinka was speaking about Nigeria’s history, Burna Boy noted that was he said was in line with Soyinka’s thoughts, but Wizkid fans were against him.