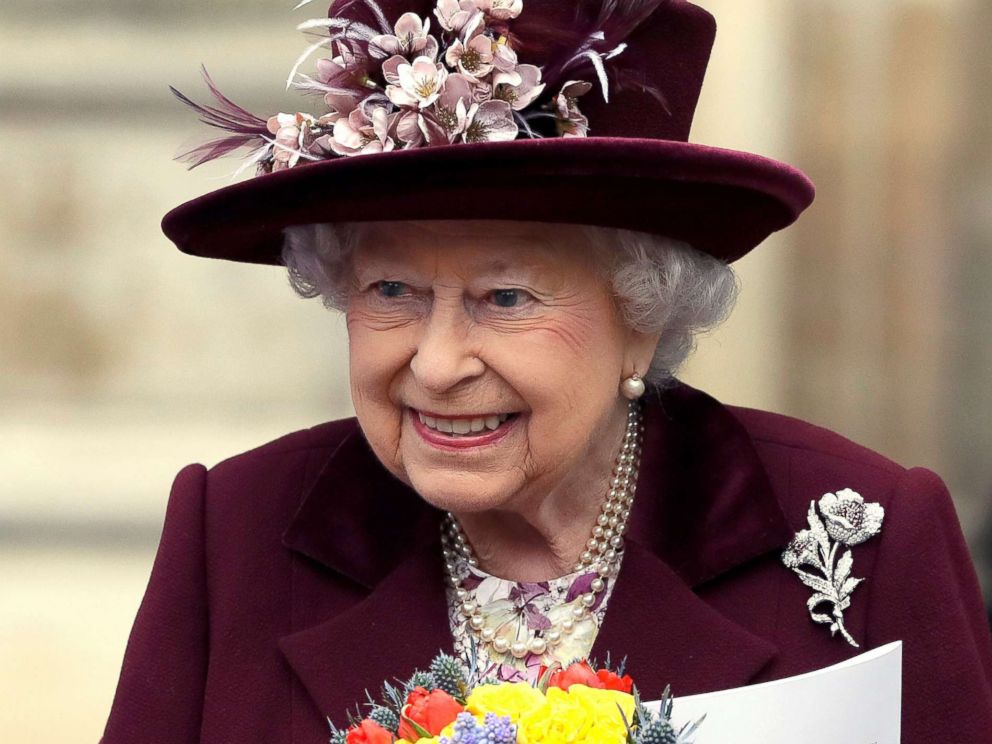 BREAKING: Queen Elizabeth About To Die?

Buckingham Palace said that Her Majesty Queen Elizabeth II is under medical supervision at Balmoral after doctors became concerned for her health, BBC reported.

The Palace, in a statement this morning, said, “Following further evaluation this morning, the Queen’s doctors are concerned for Her Majesty’s health and have recommended she remain under medical supervision.

“The Queen remains comfortable and at Balmoral.”

Reports say the announcement comes after the Queen, 96, pulled out of a virtual Privy Council on Wednesday, with doctors advising her to rest.

Liz Truss, UK’s Prime Minister, said the “whole country” would be “deeply concerned” by the news.

She added, “My thoughts – and the thoughts of people across our United Kingdom – are with Her Majesty The Queen and her family at this time,”

Recall that the Queen appointed Ms. Truss as prime minister at Balmoral on Tuesday, instead of travelling to London for the event.