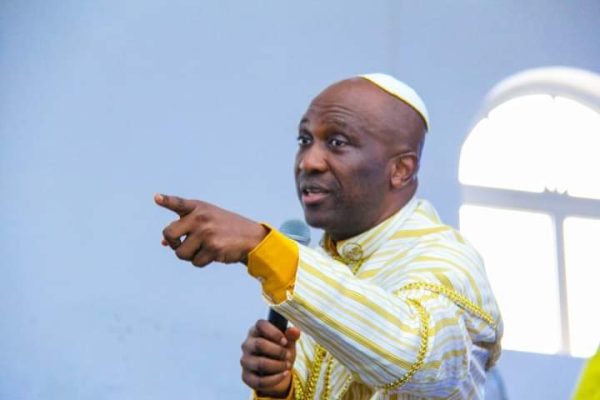 Primate Ayodele who has been very vocal concerning the presidential election made it known that Peter Obi will not get the support of his people.

He revealed that the Labour Party candidate will be betrayed by the igbos.

In recent times, some of the things happening around Obi points towards the direction of Primate Ayodele’s prophetic revelation. Some of the significant developments that echoes the prophet’s prophecy is the open rejection of Peter Obi by Anambra state governor, Charles Soludo.

Just few days ago, IPOB; an organization fighting for an Igbo presidency rejected Peter Obi and described him as a ‘bastard‘ in Igbo land for disowning Biafra.

All of these have confirmed Primate Ayodele’s prpphecy regarding Peter Obi’s ambition.