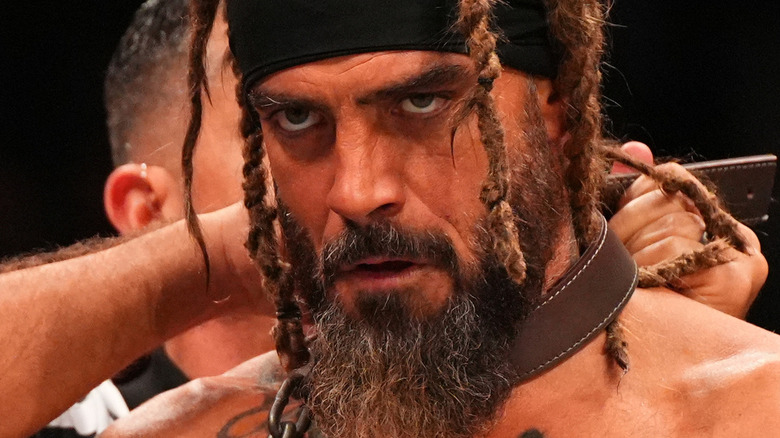 Briscoe, a professional wrestler with Ring of Honor, died at the age of 38.

The Ring of Honor owner, Tony Khan, made the announcement on the news on Wednesday via his Twitter handle.

He said, “Sadly, Jamin Pugh has passed away. Known to fans as Jay Briscoe, he was a star in ROH for over 20 years, from the first show until today. Jay and his brother Mark dominated ROH, reigning as champions to this day. We’ll do whatever we can to support his family. Rest In Peace Jamin.”

Jay Briscoe was a certified Ring of Honor Hall of Famer.