Nigeria’s former Minister of Aviation, Femi Fani-Kayode, has shared his opinion on the vindication of American President Donald Trump by the country’s Senate.

US Senators, on Wednesday, voted that he was not guilty of abuse of power. The vote was 52-48.

The senators elected on the Democratic level had wanted president Trump out of office and had impeached him at the House of Representatives.

Trump was accused of demanding that Ukraine dig up dirt on his political rival, Joe Biden, and withheld military aid as pressure.

He was also reported to have obstructed Congress’ investigation of the affair.

However, all that is in the past now as the Republicans have won to keep their party in power.

In reaction to the issue, Fani Kayode, a chieftain of the Peoples Democratic Party, PDP, tweeted, “Guilty 48. Not Guilty 52.

“@realDonaldTrump remains President of the United States and leader of the free world. Thanks be to God for honouring His word.

“@realDonaldTrump, go forth in power, continue to put ur enemies to shame & prepare for ur 2nd term! The Lord is with you!” 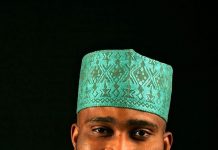 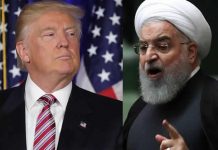 US vs Iran: Trump says ‘all is well’ after Iran missiles attack 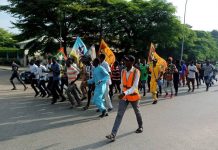 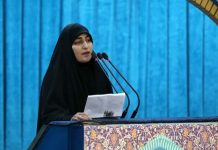 US vs Iran: Soleimani’s daughter issued a strong threat to US, Isreal 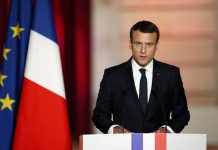 US vs Iran: Macron reveals next action after Britain, France, Germany send message to Iran