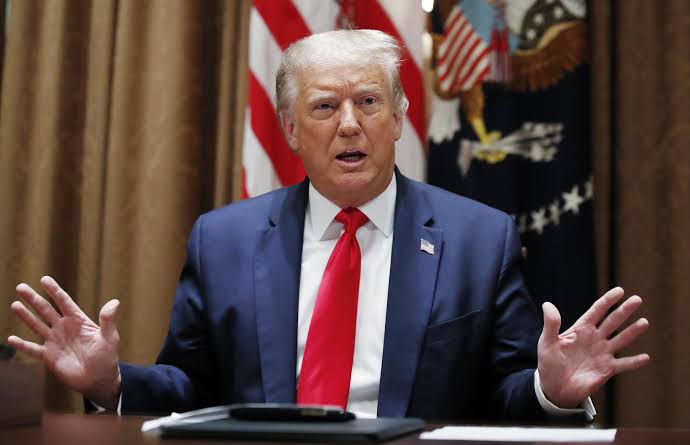 Former U.S. President, Donald Trump announced Wednesday he will launch his own social media platform, TRUTH Social, according to a press release by Trump Media and Technology Group (TMTG).

Trump’s new social network is set to launch a beta version in November, which will be available to invited guests only. Its national rollout is expected in the first quarter of 2022, the press release said.

Earlier this year, major social media organisations including Twitter, Facebook, and YouTube, banned or suspended Trump for violating their policies following the Jan 6 attack on the Capitol.

“I created TRUTH Social and TMTG to stand up to the tyranny of Big Tech. We live in a world where the Taliban has a huge presence on Twitter, yet your favorite American President has been silenced,” Trump said in the statement.

Trump said that the company’s mission is to create “a rival to the liberal media consortium and fight back against the Big Tech companies.”

According to statement, TRUTH Social app will be launched through a new company established by Trump Media and Technology Group and Digital World Acquisition Corp, listed on the Nasdaq.

(By the way, marketing materials for TRUTH’s iOS app show a screenshot with a list of posts from publications including The New York Times, Variety, Fox News and TechCrunch.

The headline displayed next to our logo has never appeared on this site and TechCrunch does not have an account on TRUTH.)