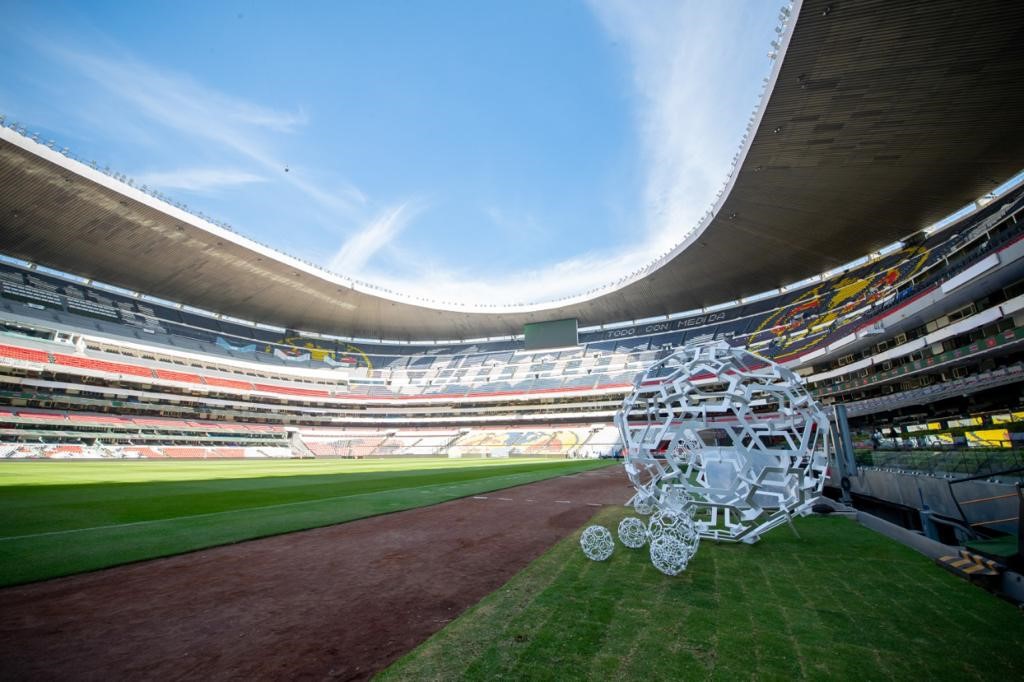 FIFA announced its selections on Thursday for the first World Cup with three co-hosts, also picking three Mexican cities and two in Canada.

The U.S. selections included none of the nine stadiums used at the 1994 World Cup. The Rose Bowl in Pasadena, California, and Orlando’s Camping World Stadium were the only ones remaining in contention, and they were among the sites dropped in the final round.

Orlando’s Camping World was dropped among existing 1994 venues. The Detroit area, where the old Pontiac Silverdome hosted games, was cut in 2018 and Baltimore’s M&T Bank Stadium was dropped after FedEx Field in Landover, Maryland, dropped out. Washington’s RFK Stadium was used in 1994.

Atlanta, Houston, Miami, Philadelphia, Seattle and Kansas City, Missouri, were the newcomers among the 11 U.S. sites picked to host games at the 2026 World Cup, while Baltimore, Cincinnati, Denver, Nashville, Tennessee, and Orlando, Florida, were left out.