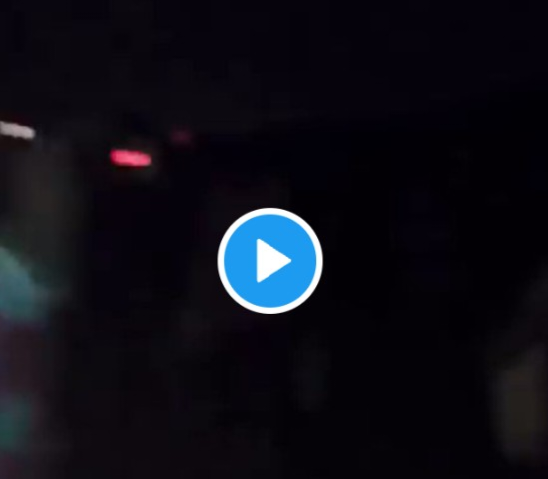 Terrorists have attacked the Zuma Rock checkpoint in Abuja, reportedly killing soldiers in the process.

The terrorists on Thursday night, July 28, 2022, attacked a military checkpoint near Zuma rock in Niger State. The location, near Madalla town, is close to Zuba, along the Abuja-Kaduna highway.

The terrorists arrived at the spot some minutes after 7 pm and opened fire on the troops, killing some, according to a report by Daily Trust.

A report monitored on Daily Trust, a source was quoted to have told the newspaper that they took control of the area for about 30 minutes. The attackers continued to shoot before heading towards the Kaduna axis of the expressway.

The report also stated that soldiers from Zuma Barracks and policemen have been deployed to the scene.

Watch the video of the Zuma Rock Checkpoint attack