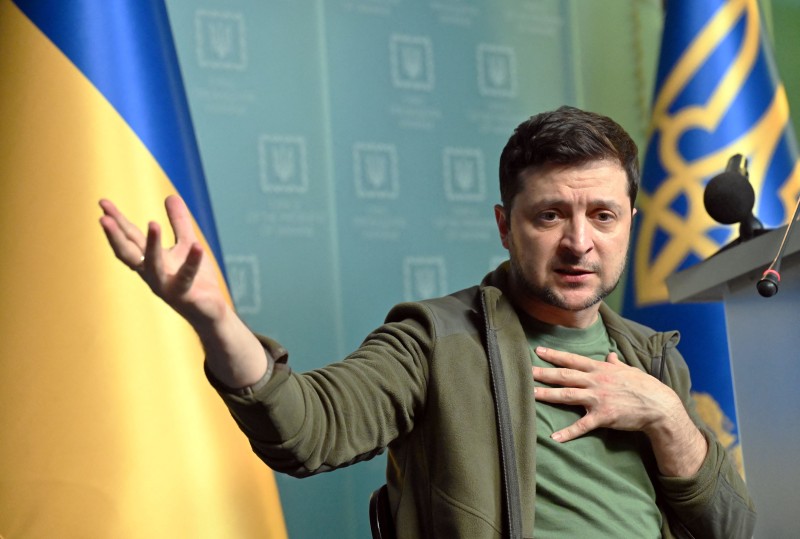 Ukrainian President Volodymyr Zelensky has escaped death in a car accident now being investigated by the country’s authorities. He emerged with injuries deemed not serious from a car collision in Kyiv on Wednesday.

According to a statement from the president’s press secretary, “a car collided with the car of the President of Ukraine and escort vehicles.”

Medics accompanying Zelensky gave emergency aid to the car’s driver and transferred him to an ambulance, it said.

“The president was examined by a doctor, no serious injuries were found,” the statement added.

Authorities are investigating the circumstances of the incident.

Earlier on Wednesday, Zelensky visited newly liberated Izium in the northeastern region of Kharkiv, five days after the country’s forces recaptured the city.

Photographs on the Facebook page of an army unit showed Zelensky at a ceremony in the main square to raise the Ukrainian flag over the city’s administrative building. Hanna Maliar, the Deputy Minister of Defense, was also present.

“Earlier, when we looked up, we always looked for the blue sky. Today, when we look up, we are looking for only one thing – the flag of Ukraine,” Zelensky said in a post on the presidential Telegram channel.

“Our blue-yellow flag is already flying in the de-occupied Izium. And it will be so in every Ukrainian city and village. We are moving in only one direction – forward and towards victory.”