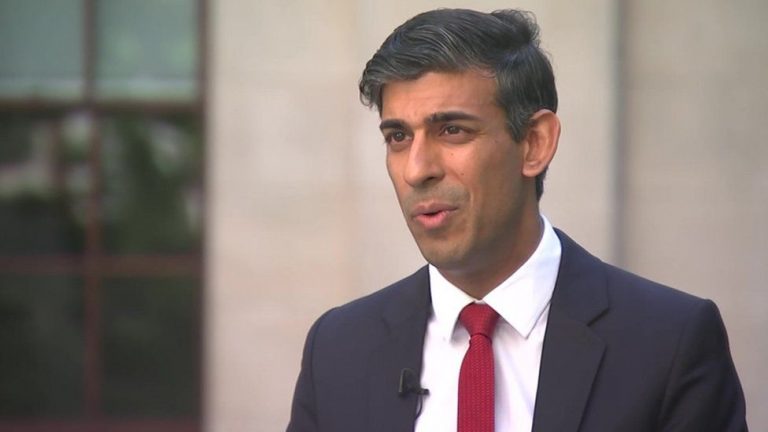 Rishi Sunak has emerged the new Leader of the United Kingdom’s Conservative Party.

According to an announcement made by Sir Graham Brady, only one nomination was received by the 1922 Committee for the new leader of the party, and backed by 100 MPs.

Sir Brady, therefore, declared Sunak to be the next party leader, and consequently the new Prime Minister.

He confirmed that the new Tory leader Rishi Sunak will address MPs.