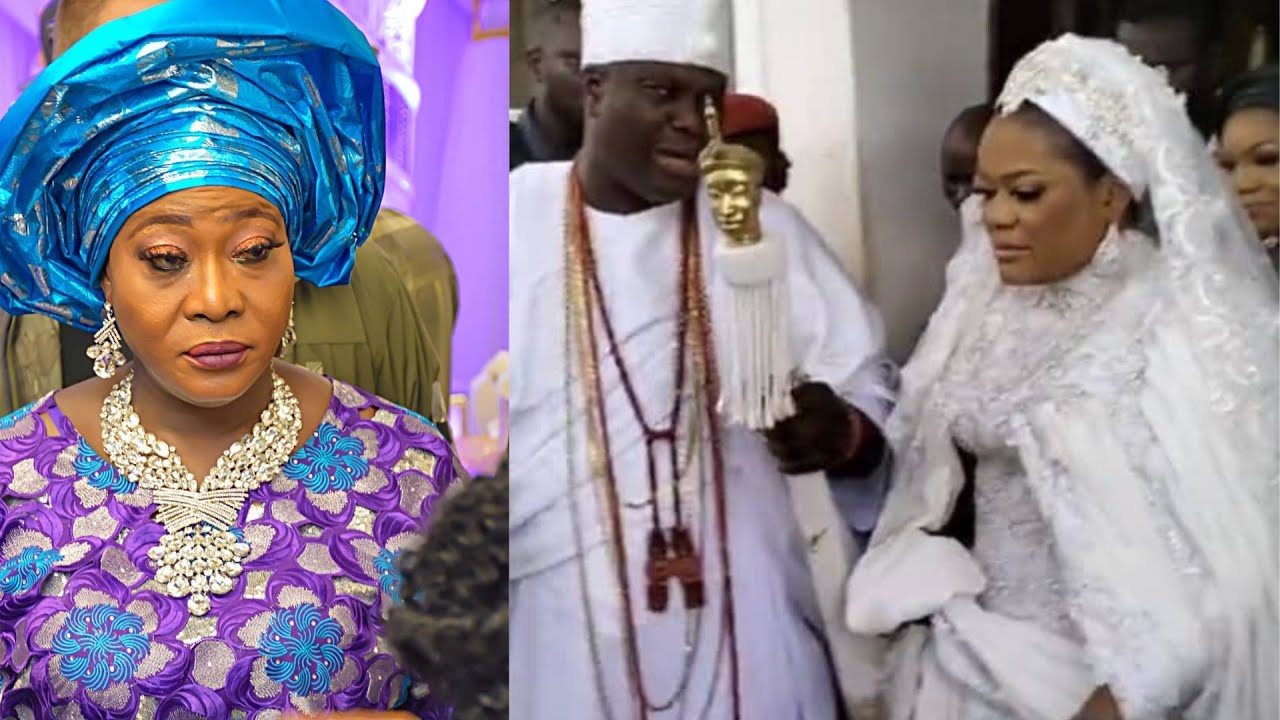 The Ooni Of Ife has now reacted to the recent outbursts of Queen Esabod video chat on the wedding spree of the latter according to palace sources.

Recall that Esabod who is also the Queen of herbs and roots worldwide through her weekly online video chat revealed the real reasons why the monarchy, his imperial majesty, Oba Enitan Adeyeye Ogunwusi, Ojaja II is marrying so many wives on a weekly basis(and at this particular point in time.

In the video chat, Esabod revealed that Ooni Of Ife who had separated from three wives already is marrying all this new wives for some reasons which Nigerians might not know but to her.

Known for her vocal facts, Esabod revealed why Ooni is embarking on this wedding spree. She said Ooni already has about twenty-two wives occupying different chalets in his palatial Enuwa palace in Ile-Ife; and will continue to marry more wives.

She also informed Ooni Of Ife that she knows that the new wives he’s acquring are his ‘messengers’ and they are ultimately going to be ‘used’ as (drug) couriers. She alleged that Ooni is still into organised crime of scamming people all over the country and aslo into illicit drug-peddling business; she recalled that she had earlier called him out before and he dragged her to court and she’s ready to be sued by Ooni of Ife again.

Meanwhile, Onyxnewsng understnads that a source has said that Ooni Of Ife is not ready to take any actions against the social media vlogger because ‘he’s a very busy man who sees that kind of thing as a big distraction.