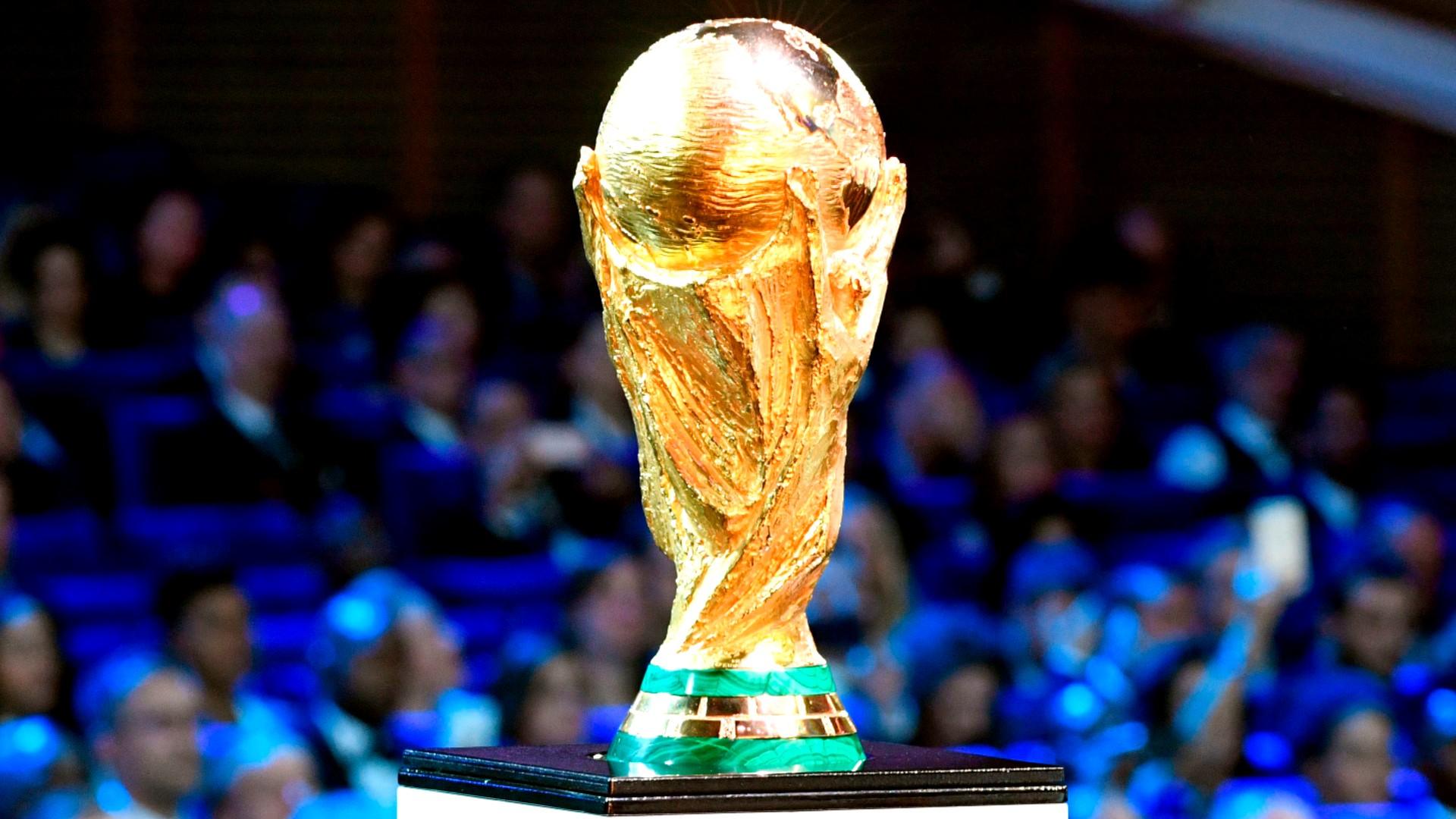 World Cup host, Qatar, is pressuring FIFA to stop the sale of beer at the eight World Cup stadiums, according to reports.

The sale of alcohol is strictly controlled in Qatar, but it is due to be available in the area immediately outside match venues and fan zones, as well as within hotels.

Budweiser is one of FIFA’s biggest sponsors, but was told on Saturday to relocate stalls selling its product at stadiums to less prominent locations.

The Times reports that Qatar 2022, now wants to go even further and that discussions are ongoing between FIFA and Budweiser.

According to AB InBev to Sky News, “AB InBev was informed on November 12, and is working with FIFA to relocate the concession outlets to locations as directed.