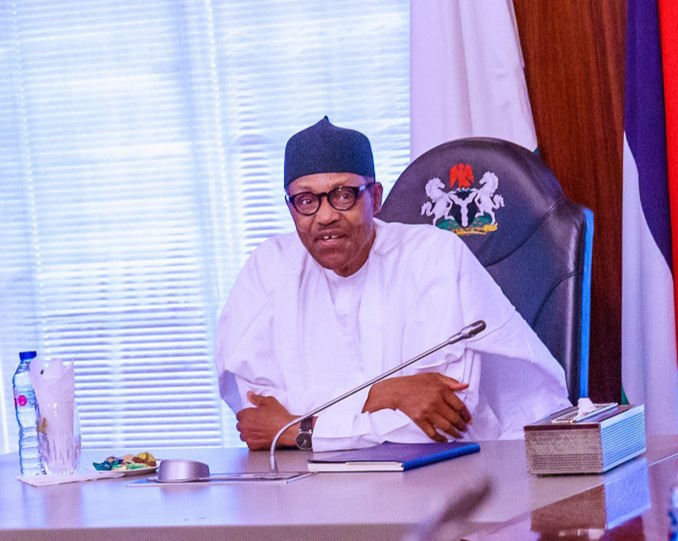 OnyxNews Nigeria reports that the Governor of Kogi State, Yahaya Bello, has revealed the qualities of who would become President Buhari’s successor.

This is following the agitations by some geo-political zones to produce the next president of Nigeria.

According to report by TheCable, the governor of Kogi State said the All Progressives Congress (APC) would produce a president in 2023 that would place the country in unity.

While speaking on Politics Today, a Channels Television programme, on Thursday, November 20, Bello said the Peoples Democratic Party (PDP)’s ambition to take back power is a “lofty dream” and ”castles in the air.”

Governor Bello says the northcentral has the right to produce the next president of Nigeria. The governor said the majority of Nigerians would accept the APC’s candidate in 2023.