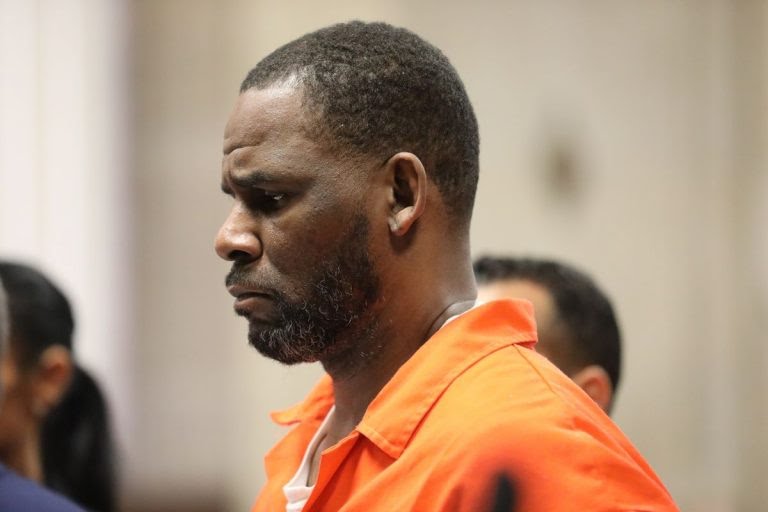 R&B singer, R. Kelly, on Wednesday, was sentenced to 30 years in prison.

This follows his conviction last year on federal racketeering and s3x trafficking charges.

R Kelly is accused of using his fame to ensnare victims he sexually abused.

Prosecutors had asked the judge to sentence the 55-year-old to more than 25 years behind bars, while his defense attorneys asked for 10 or fewer, saying prosecutors’ request was “tantamount to a life sentence.”

Last September, a jury convicted Kelly on nine counts, including one charge of racketeering and eight counts of violations of the Mann Act, a sex trafficking law.

Prosecutors from the Eastern District of New York accused Kelly of using his status as a celebrity and a “network of people at his disposal to target girls, boys and young women for his own sexual gratification.”