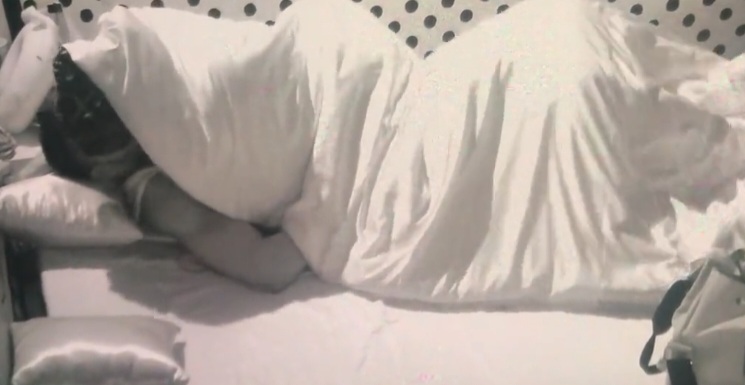 A video of Big Brother Naija Level Up housemates Deji and Chichi having doing it has surfaced online.

The two housemates are in a relationship before Deji’s eviction from the show as one of the fake housemate of the season.

Although their relationship may have seem forced at some point in the house, the video therefore  suggest otherwise.

Deji spoke to Ebuka about his genuine intentions concerning Chichi on his eviction night. He maintained that he looks forward to making things work with her outside the house.