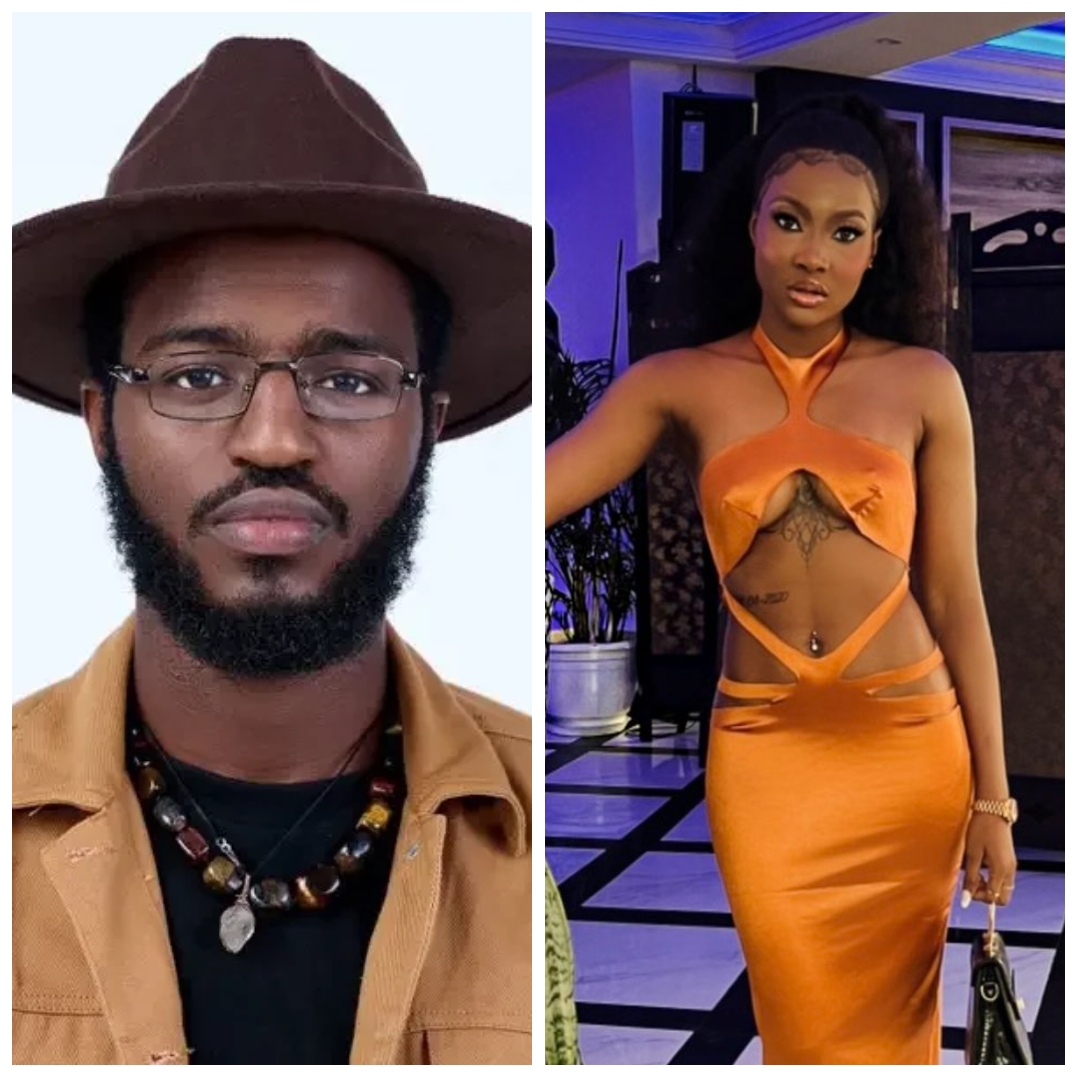 Big Brother Naija Housemates, Ilebaye and Khalid have been evicted from the show.

In his diary session, Adekunle confirmed to Big Brother, the five names nominated for possible eviction. They are Khalid, Ilebaye, Phyna, Bryann and Groovy.

Phyna and Khalid have now been nominated for possible eviction for the second consecutive week.

Ilebaye was nominated because Adekunle felt his housemates had bad remarks about her, she is obviously a threat to their win.