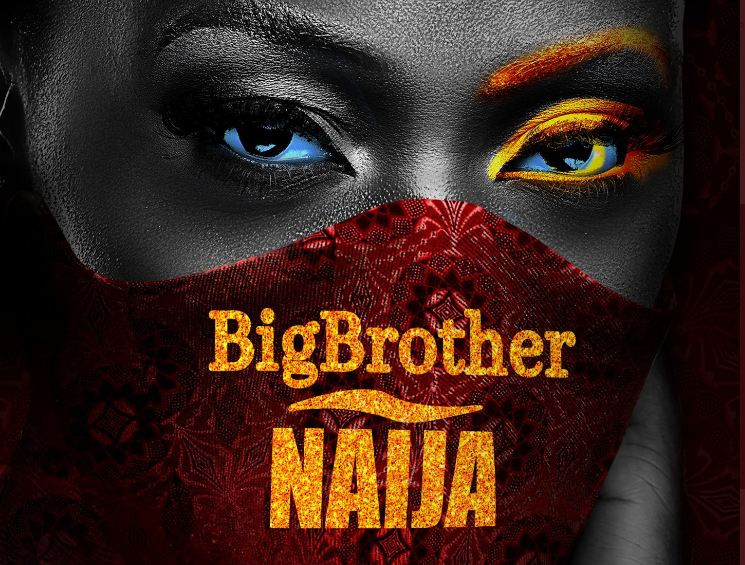 This was made known by his colleague, Alex Asogwa aka Alex Unusual via her Twitter handle on Tuesday.

Alex revealed that he was involved in a motor accident, hours ago, adding that it is critical.

“Good morning sweethearts. Please put #iamricoswavey in your prayers today. He was involved in a ghastly accident hours ago and the doctors are still trying to resuscitate him as I just left the hospital. It’s really critical. I’m staying positive,” she tweeted.