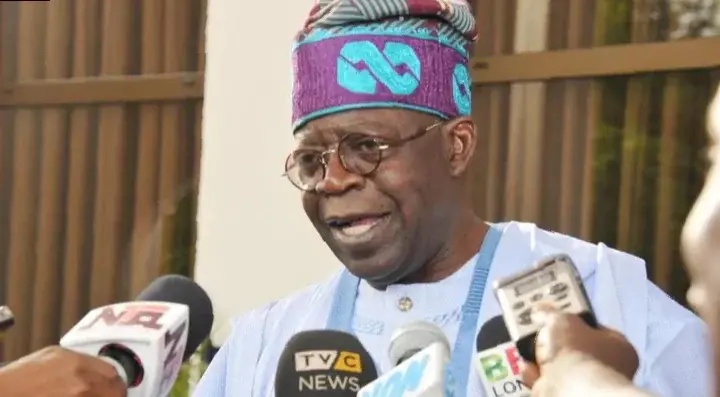 The presidency had finally addressed the alleged plan to investigate the National Leader of the All Progressives Congress (APC), Asiwaju Bola Tinubu, ahead of the 2023 general elections.

OnyxNews Nigeria reports that the minister of Justice and Attorney-General of the federation, Abubakar Malami, has said his office is not investigating the Tinubu.

Malami made this known during an interview with Channels Television’s Politics Today programme on Tuesday, March 9.

The Minister of Justice and Attorney-General of the Federation, denied the alleged investigation of Tinubu.

Malami, however, said he could not say if the Economic and Financial Crimes Commission (EFCC) or the Code of Conduct Bureau (CCB) were investigating Tinubu since the two agencies had statutory powers to commence probes and prosecute people.

He said: “The office of the AGF and its arm, which is the director of public prosecutions, has not initiated any proceedings and no investigation has been instituted at its instance by any agency of the government be it EFCC or the Code of Conduct Bureau.”

The report noted that the EFCC had in November 2020 written a letter to the CCB requesting copies of Tinubu’s asset declaration form.

Meanwhile, Tinubu on March 5, berated the administration of the former governor of Lagos state, Akinwunmi Ambode, during the commissioning of a flyover bridge at Pen Cinema, Lagos.