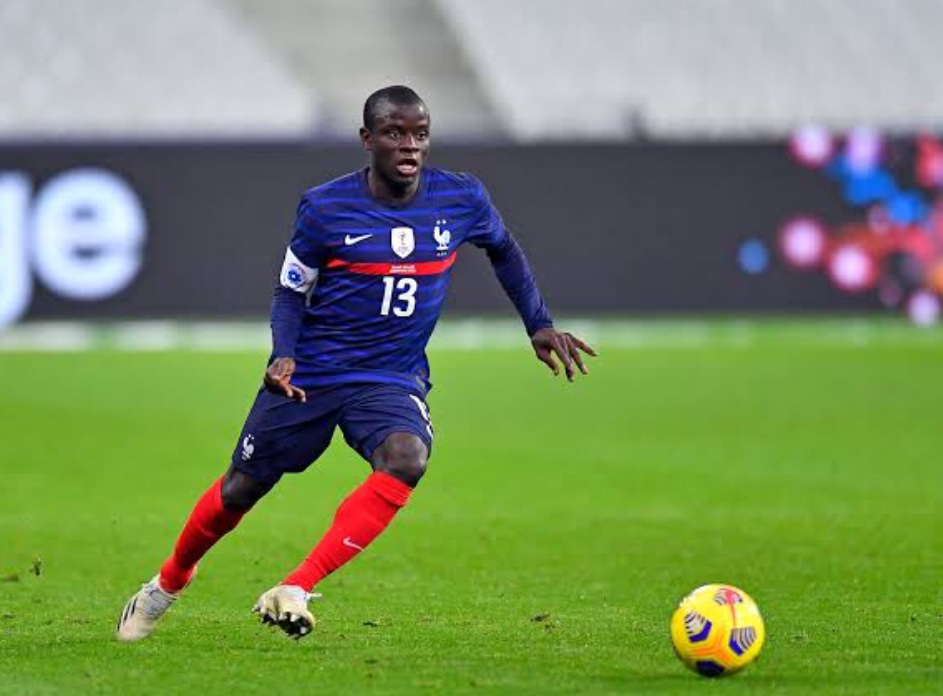 There is speculation that Chelsea France midfielder N’Golo Kante is on the verge of agreeing a pre-contract agreement with Barcelona.

According to talkSPORT, Kante is closing in on an agreement with Barcelona with his current deal due to expire next summer.

Kante has been hampered by a host of injuries this year which kept him out of the World Cup but that has not fazed Barcelona as Xavi continues to reshape his squad.

An agreement could even be in place as early as January with Kante keen to resolve his future as soon as possible.

The LaLiga giants are believed to want a ready-made replacement for club legend Sergio Busquets who is set to depart next summer.