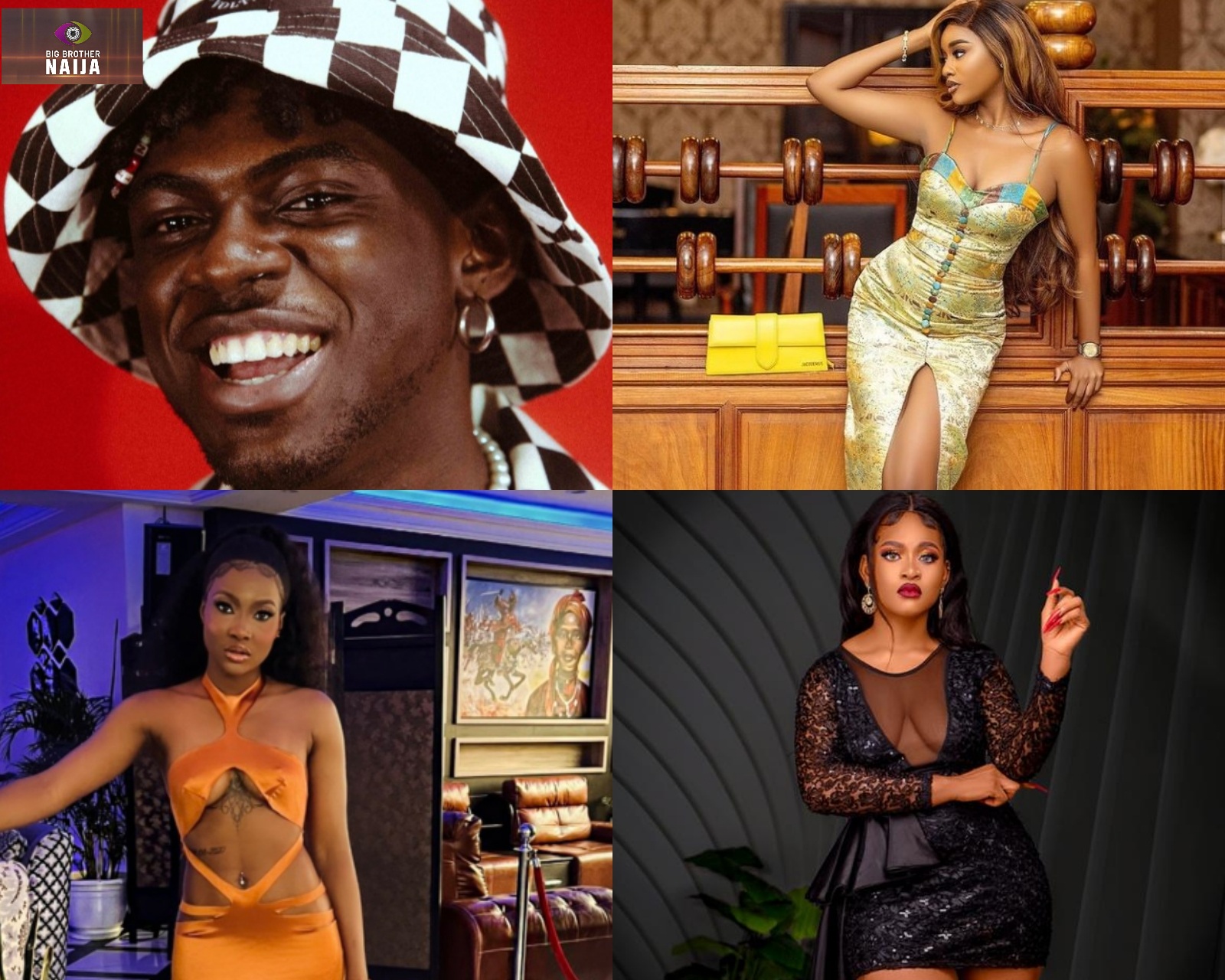 Nigeria’s biggest reality TV show, BBNaija is back with its seventh season.

Themed ‘Level Up’ this season’s housemates will be battling and competing for the grand prize of N100M worth of gifts for the next 72 days.

These housemates are from different backgrounds and it will interesting to see how they interact and stay together in one house for the next 10 weeks.

Here are the housemates who will be keeping you all glued to your TV screens in the next 10 weeks.

Groovy Stanley Orakwe says he is bringing a lot of fun, and dynamism to the show.

“I believe I’m a very creative person, I believe I have a very infectious smile. I am, not a fighter but a lover. I am single and ready to mingle,” he says.

He hails from Anambra state The 6ft 5 tall says he is bringing vibes, drama and laughter to the house.

Beauty says she is bringing all the realness to the show. She says she is very straightforward person, very expressive and true to herself.

She also says she is a very good cook. She says she does not believe in love at first sight. Beauty hails from Taraba state and is a former beauty queen. She says she’s bringing high energy to the house.

Khalid hails from Plateau state and plays basketball. He say he has great communication skills. He is a great artist and boxer. He doesn’t believe in love on first sight, he’d love to meet and get to know the person. Khalid says he is single and not searching.

Ilebaye describes herself as adverous and controversial. She is from Kogi state. She says she’s bringing the Gen Z drama. Ilebaye says she’s a lover but not going to be a shipper.

The 22 year old describes himself as a vibe, he said he is in the season seven reality show to “vibe.”