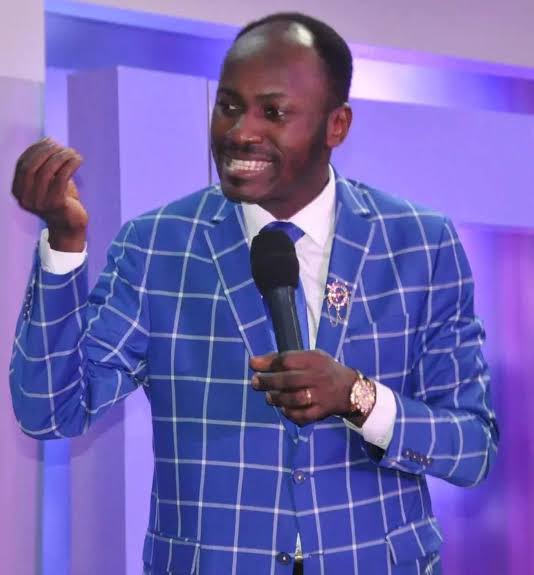 Apostle Suleman Opens Up On Using Policemen For Rituals

The officer also claimed that the girl killed during the assassination attempt was used for havoc by Suleman.

Reacting, Suleman denied knowledge of the police officer, stressing that he has never met him before.

In a series of tweets, Suleman wrote: “This is an acclaimed police officer called Seyi Peter Alfred..he made posts on Facebook that has gone viral..that he used to give me mobile policemen and I used them for rituals.

“I have never met him in life or dream..he said the girl that died goes to places for me.

“He claimed that the girl that was shot was one of those we do havoc together that girl was just 15yrs old.

“If all you are saying is true,may God bless you but if not may you be disgraced..I don’t reply people but this is a Supposed officer of the law lying like satan.”

No fewer than seven persons including four police officers were killed in the unfortunate attack.